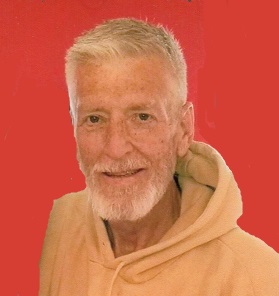 Lee Ray was a 1976 graduate of Northeast Dubois High School. He then earned a diesel mechanic degree in Indianapolis, Indiana.

He worked for the A&R pipeline in Celestine, Indiana, Kimball, Morton buildings, and then for ONEOK gas company in Oolitic, Indiana.

Preceding him in death are his first wife and his parents.

Funeral services for Lee Ray Goodman will be held at 10:00 a.m. on Wednesday, June 19, 2019, at St. Celestine Catholic Church in Celestine, Indiana, with burial to follow in the church cemetery.

Memorial contributions may be made to St. Isidore Parish or to a favorite charity.