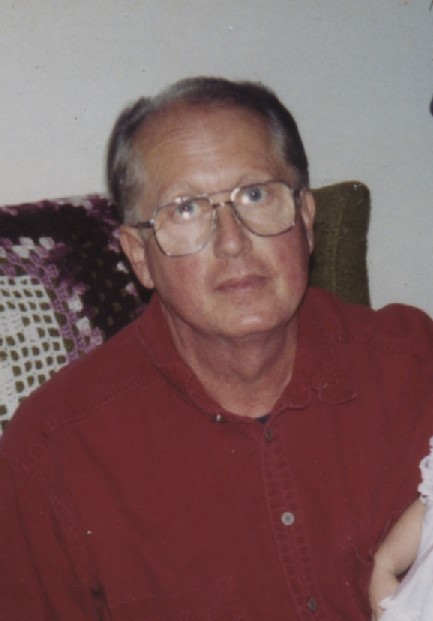 He was born July 16, 1945, in Huntingburg, to Wardell Onis and Annabelle (Richardson) Willis; and married Sandra Carol Reynolds in 1979, at Grand Rapids, Michigan.  Larry served in the United States Army and worked as a lumber salesman.  He was preceded in death by his parents.

Funeral services for Larry Willis will be held at 2:00 p.m., E.D.T., on Friday, August 28, 2020, at the Nass & Son Funeral Home in Huntingburg.  Burial will follow at New Liberty Cemetery in Velpen with military graveside rites conducted by the Jasper American Legion Memorial Detail.

Friends may call for visitation from 10:00 a.m. – 2:00 p.m., on Friday, the day of the service.  In lieu of flowers, memorial contributions may be made to Riley’s Children Hospital.