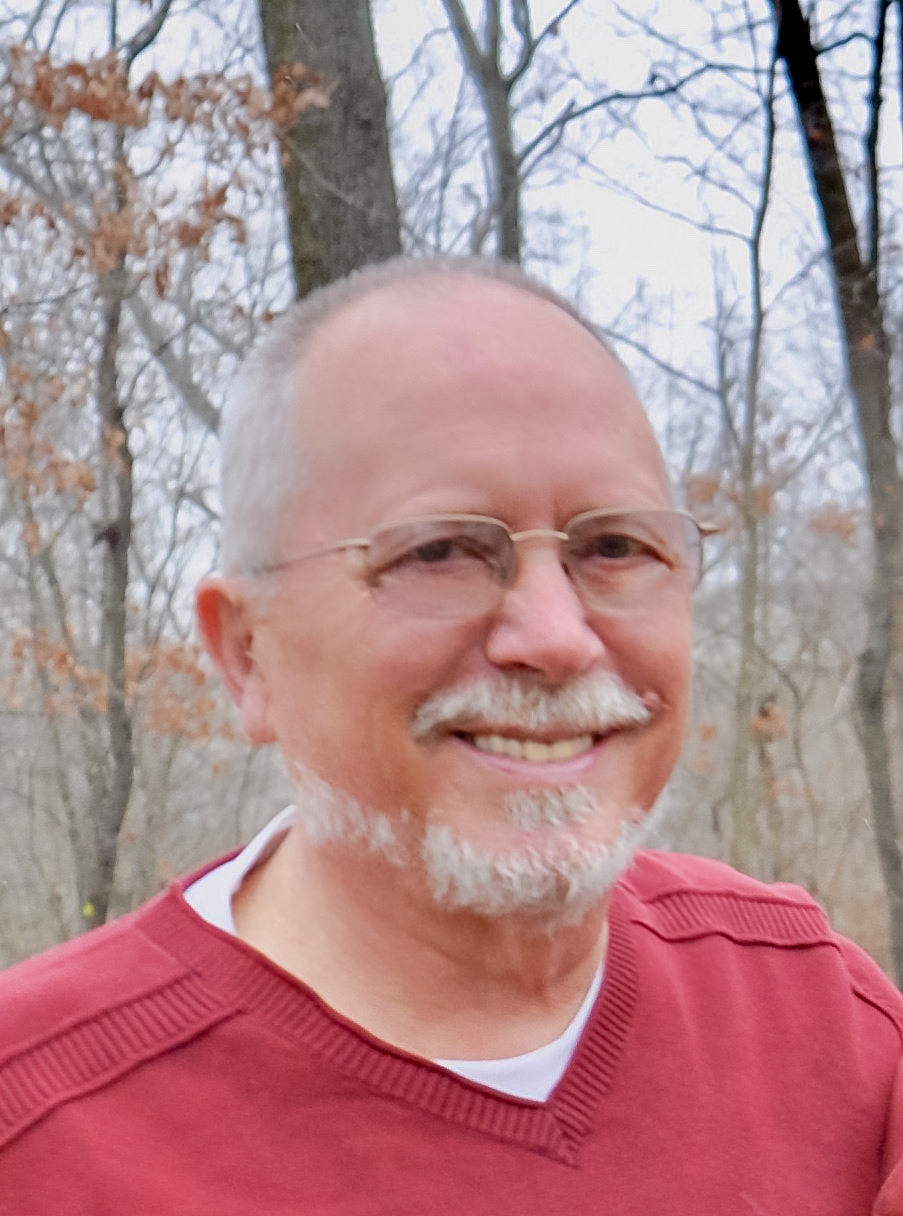 Larry worked for over 20 years in Hospital Administration in Chicago and Jasper, and was owner of Printing Services Inc. in Jasper.

He was involved with the Jasper Jaycees and the Jasper Rotary Club, and was also involved in ministry with the Dubois County Community Corrections.

He enjoyed playing golf and watching sporting events, traveling, politics, sunshine and warm weather, and spending time with his wife, children, and especially his grandchildren.

Preceding him in death were his parents.

Funeral Services for Larry M. Jones will be held at 6:00 p.m. on Tuesday, January 22, 2019 at the Becher-Kluesner Downtown Chapel Jasper with burial to follow at a later date.   Fr. Jerry Pratt will officiate.

Memorial contributions may be made to St. Vincent de Paul, or to a favorite charity.