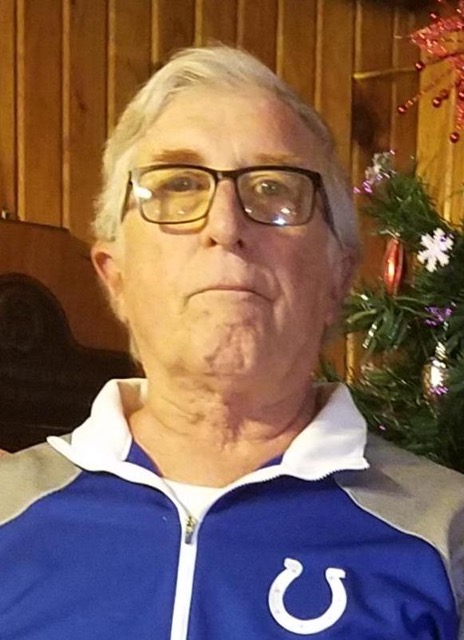 Larry was born May 20, 1951 in Huntingburg, IN. to Paul and Mildred (Kunkler) Hemmer. He worked at Kinball in Santa Claus and was an avid and critical fan of the
Indianapolis Colts and St. Louis Cardinals.
He is survived by his two sons Brent (Jessica) Hemmer and Kevin (Kathryn) Hemmer, siblings David Hemmer, Patricia Ewing, Linda Hurley and Dee Sickbert and three granddaughters.
Larry was preceded in death by his Parents, a sister in infancy and a nephew Matthew Sickbert.
A visitation is planned for Sunday July 24 from 4 - 6 PM CDT at Fuller Funeral Home in Dale.