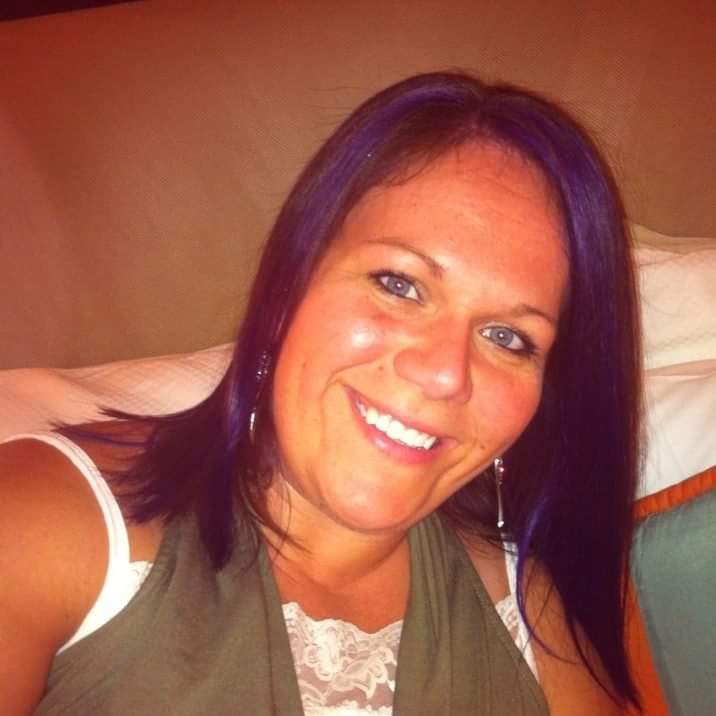 Kristina JoAnn (Talbott) Wright, age 33, of Huntingburg, formerly of Attica, IN, passed away at 4:12 p.m., Monday, August 5, 2019, at the Baptist Health Floyd Hospital in New Albany after a battle with failing health for the past five years.

She was born in the Home Hospital, Lafayette, IN on July 31, 1986.  She is the daughter of David Lee and Terri (Askren) Talbott.  Kristina was raised in Attica, graduated from Attica High School in 2005 and later received her LPN degree from Vincennes University.  She had worked at Good Samaritan Nursing Center in Jasper until her illness in 2014.  Kristina had attended the Mellott Community Bible Church; and was a devoted and loving mother to her three children.  She enjoyed the oldies and country music, and loved to attend concerts.  She was a friend to all who knew her.

Funeral services for Kristina JoAnn Wright will be held at 11:00 a.m., E.D.T., Friday, August 9, 2019, at the Nass & Son Funeral Home in Huntingburg with burial to follow at Fairmount Cemetery.

Friends may call for visitation from 2:00-8:00 p.m., on Thursday, August 8th; and also one hour prior to the service on Friday.  The family would like to give a special thanks to Kristina’s mother-in-law, Barbara Wright, for the care that she gave Kristina these past five years along with the Baptist Health Floyd Hospital doctors and nurses for their loving care and compassion that was given to Kristina while she was in the hospital.  Memorial contributions may be made to the Riley Children’s Hospital.