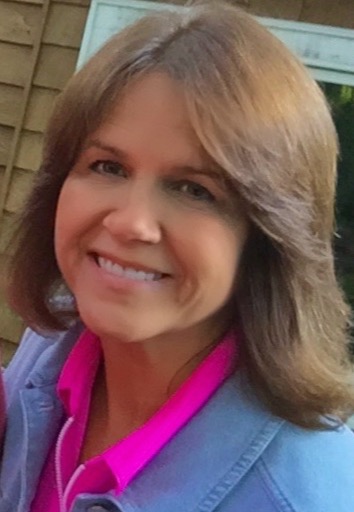 Kim was born September 7, 1960 at St. Mary's in Evansville to Dr. Allen D. and Judith H. (Grabert) Scales who both preceded her in death.  She was married to Dr. Larry Kilinski on November 17, 1982, having met at Purdue University in 1980.  Also preceding Kim in death is her beloved mother-in-law, Nancy Kilinski who considered her a daughter.

Kim attended Southridge High School in Huntingburg and Purdue University.  She was a horticulturalist, master gardener, homemaker and mother, all at master class level as well as an amateur bee keeper.  She loved and advocated for nature, the environment and her fellow (wo)man in need.  She volunteered at United Caring Services and Ruth's House, both in Evansville, Ind.; this was her true calling and gave her much happiness and sense of purpose.  This was after her sons left the nest to make their own lives as responsible, compassionate and independent adults.  They were her greatest joy and her life's true purpose.  She was a childhood member of Salem United Church of Christ but felt an intense need to reconnect with God by being baptized in the Atlantic Ocean in July, 2018.  Her smile, intelligence, compassion, humor and her caring, loving and giving nature attracted new friends and endeared her to countless dear friends and family.  Her willingness to sacrifice her own needs is best illustrated when she allowed her husband to pursue his life's dream to become a physician by raising Ryan and Chad essentially alone as Larry attended Medical School and Residency in Indianapolis and Lexington KY over a 6-year period.

Kim has made it known that any memorial contributions be directed to those in need who she truly loved and admired through either United Caring Services or Ruth’s House, both in Evansville, Ind.