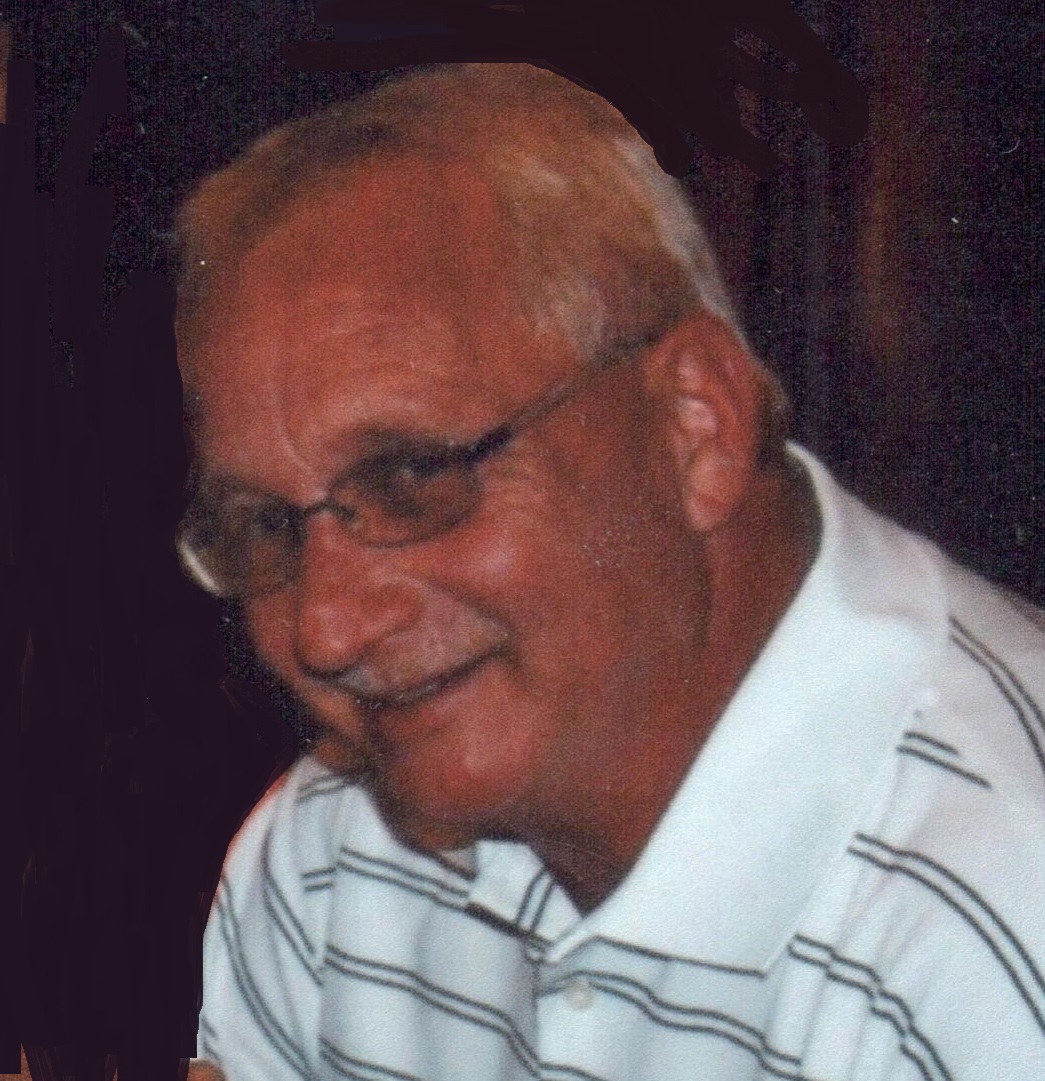 Kevin was born in Jasper, Indiana on August 31, 1957, the fourth child of Robert and Stella (Schneider) Klein.

He attended Jasper High School with the Class of 1976 and enjoyed sports, especially Indiana University basketball, fishing, and good times with family.  He served in the U.S. Navy from 1982 through 1986, where he was a crewmember on the USS Pensacola.  He was part of the Amphibious Force, 6th Fleet with the US Forces in Lebanon.  Before moving to Huntingburg, Kevin resided in Evansville and retired as a surveyor from Lochmueller Group in Evansville after 25 years of service.

He was preceded in death by his parents, brother-in-law Ronald Seger, and sister-in-law Diane (Sermersheim) Klein.

A Mass of Christian Burial for Kevin S. Klein will be held at 10:00 a.m. on Wednesday, December 12, 2018 at St. Joseph's Catholic Church in Jasper, with burial to follow in Enlow Cemetery in Jasper. The American Legion Post #147 will conduct military gravesite rites.

Memorial contributions may be made to St. Joseph Catholic Church, or to a favorite charity.