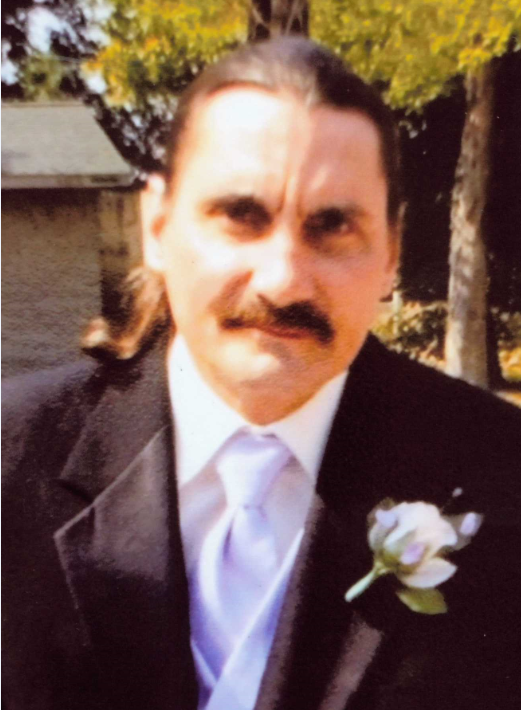 He was a 1980 graduate of Cannelton High School.  He spent his life living in Kentucky, Indiana and Ohio.  Kenny enjoyed walking his dog Akira and sitting outside listening to classic rock music and biblical talk shows on the radio.

A Celebration of Life will be held at a later date following cremation.

O.D. Harris Funeral Home is entrusted with care.  Online condolences may be made at odharrisfuneralhome.com