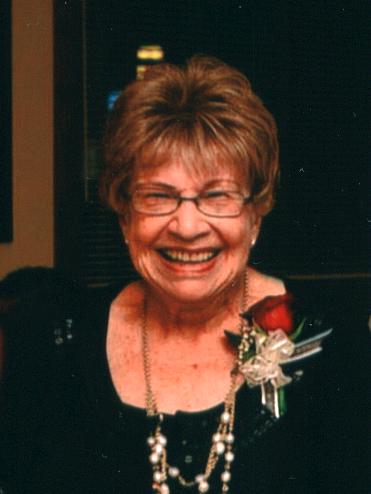 Cotty was born Nov. 3, 1924 in Dale to Daniel and Vernita (Herr) Thorpe and graduated from Dale High School in 1943. After graduation she moved to Evansville and worked for the Republic Aviation Corp. as a “Rosie the Riveter”. On October 27, 1945 she married Daniel W. Walters, who preceded her in death on April 11, 2003. Also preceding her in death was a sister Jeanette Young and brothers Ralph and Jim Thorpe.

Visitation from 9 – 11 AM CST at the church on Thursday.

In lieu of flowers, the family requests that donations be made to the Dale Presbyterian Church or the Alzheimers Association.