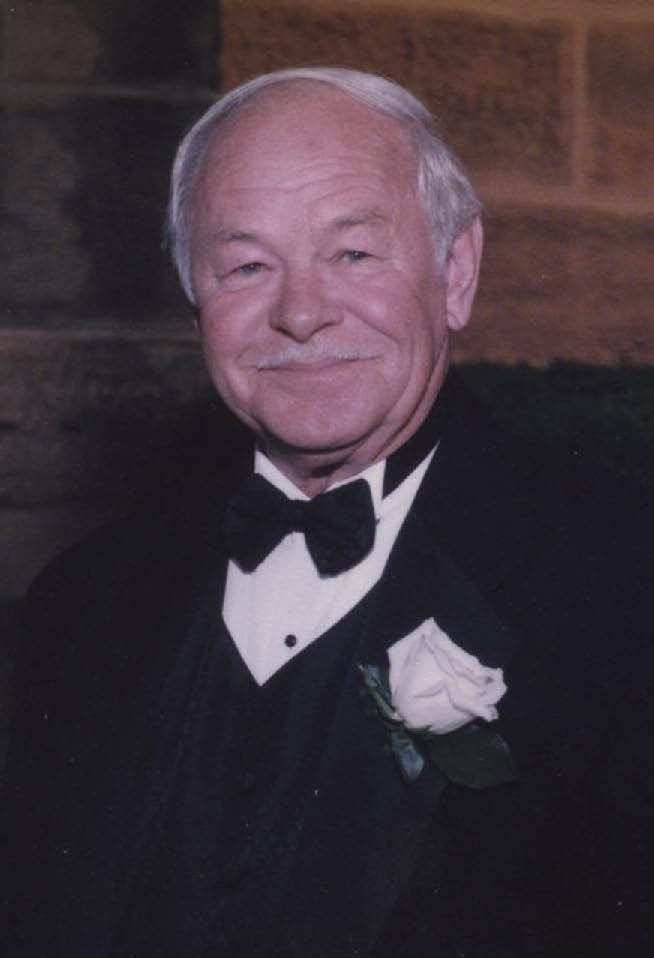 He was born June 21, 1930, in Huntingburg, Indiana, to Herman Stetter, Sr. and Esther (Brace) Stetter.  Junior was a State Farm Insurance agent for 36 years; an avid NASCAR fan; member of Huntingburg V.F.W. Post #2366; and was an active participant in Boy Scout Troop 181.  He served in the United States Navy during the Korean War and had the privilege to go on the Southern Indiana Honor Flight EVV5 in 2016.  He was preceded in death by his parents; and three brothers, Richard, David and William “Bill” Stetter.

Friends are invited to attend a funeral service celebrating the life of Junior Stetter to be held at 10:00 a.m., E.S.T., on Wednesday, May 1, 2019, at the Nass & Son Funeral Home in Huntingburg.  Following the service will be a private entombment at Fairview Cemetery in Jasper.  Military graveside rites will be conducted by the V.F.W. Post #2366 Memorial Detail.