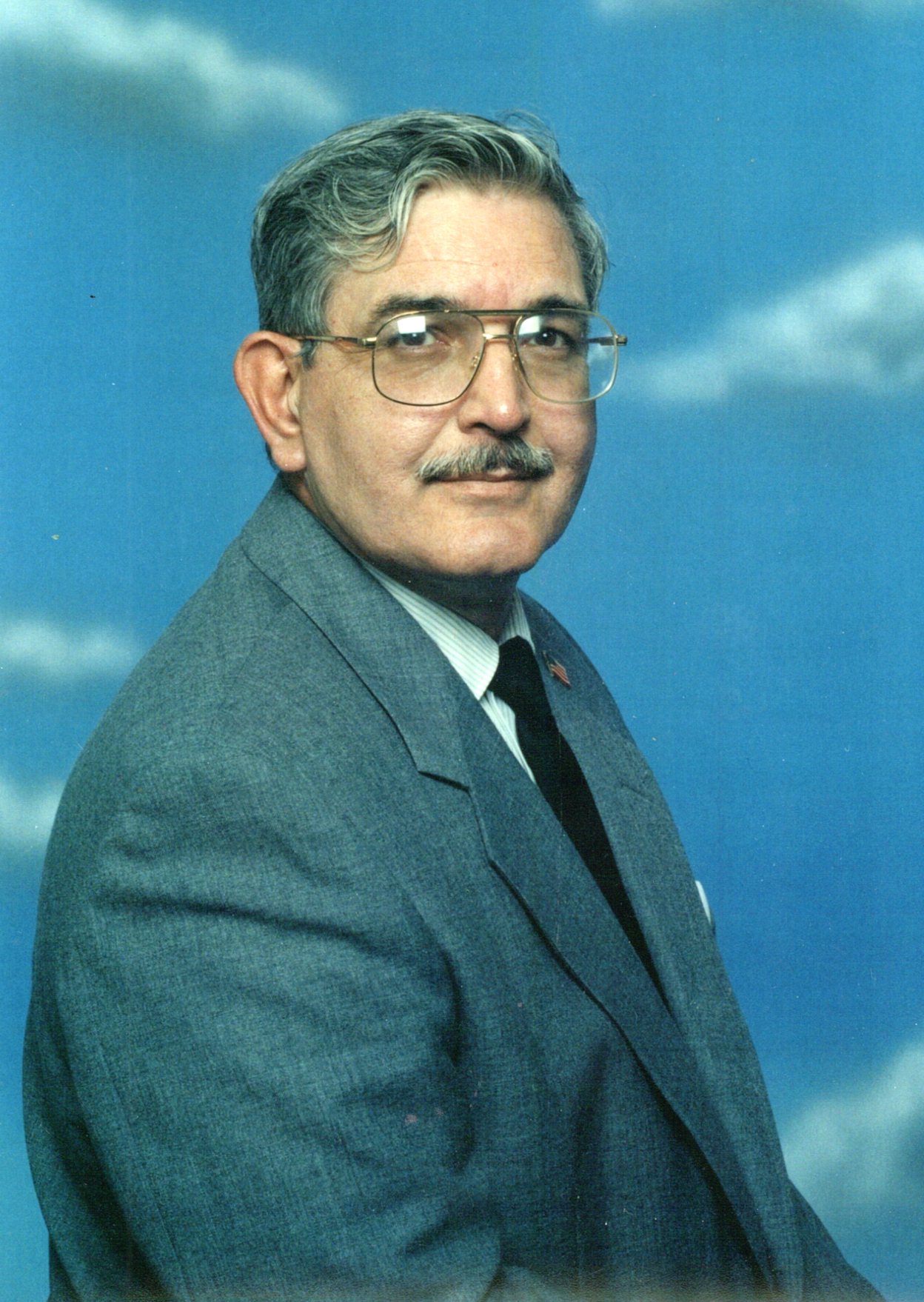 Joseph Charles Earl, 70, of Loogootee, passed away at 10:50 a.m. Tuesday, September 21, 2021 at Memorial Hospital and Healthcare Center.
He was born December 3, 1950 in Council Bluffs, Iowa to Joseph Earl and Betty (Pullen) Chevalier. Joseph served in the United States Army and Army National Guard for eight years. Joseph then joined the United States Navy where he served honorably for 20 years. He was proud of his service and to be a veteran.
He was a jail officer for 20 years at the Martin County Sheriffs Department. He loved books, history, working outdoors and gardening.
He was preceded in death by his son, Joseph E. Earl and his grandmother, Grace Pullen.
Joseph is survived by his wife, Valerie (Eustice) Earl of Loogootee; children, Thomas Earl, Andrew (Vanessa) Earl and Stephanie Earl; grandchildren, Jociah, Devyn, Tanner, Zephaniah and Jordyn Earl; and many great-grandchildren. He is also survived by many maternal family members.
Military rites will be held at 4:30 p.m. Friday, September 24, 2021 at Blake Funeral Home in Loogootee. Visitation will be held Friday, September 24, 2021 from 3:00 p.m. to 4:30 p.m. at Blake Funeral Home.
During this time family and friends can also come to honor, Joseph E. Earl, the son of Joseph C. and Valerie Earl, who passed away September 7, 2021. Condolences may be made online at www.blakefuneralhomes.com Blake Funeral Home in Loogootee is honored to serve the family of Joseph C. Earl.