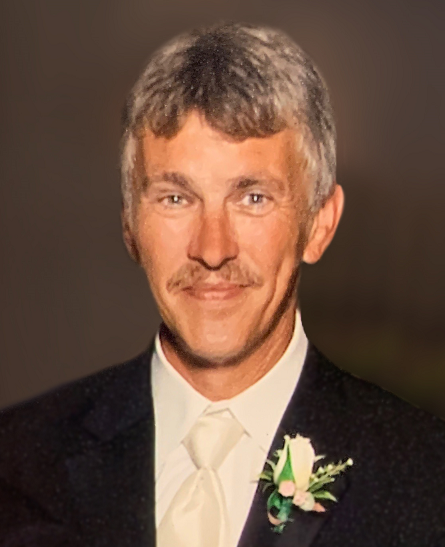 He was a graduate of the Loogootee High School Class of 1981, served in the Indiana Army National Guard, and was a member of the Fraternal Order of Eagles in Huntingburg.

He enjoyed camping with friends, hunting, fishing, 4-wheeling, kayaking, and working around the house.

In lieu of flowers, memorial contributions may be made to the wishes of the family.