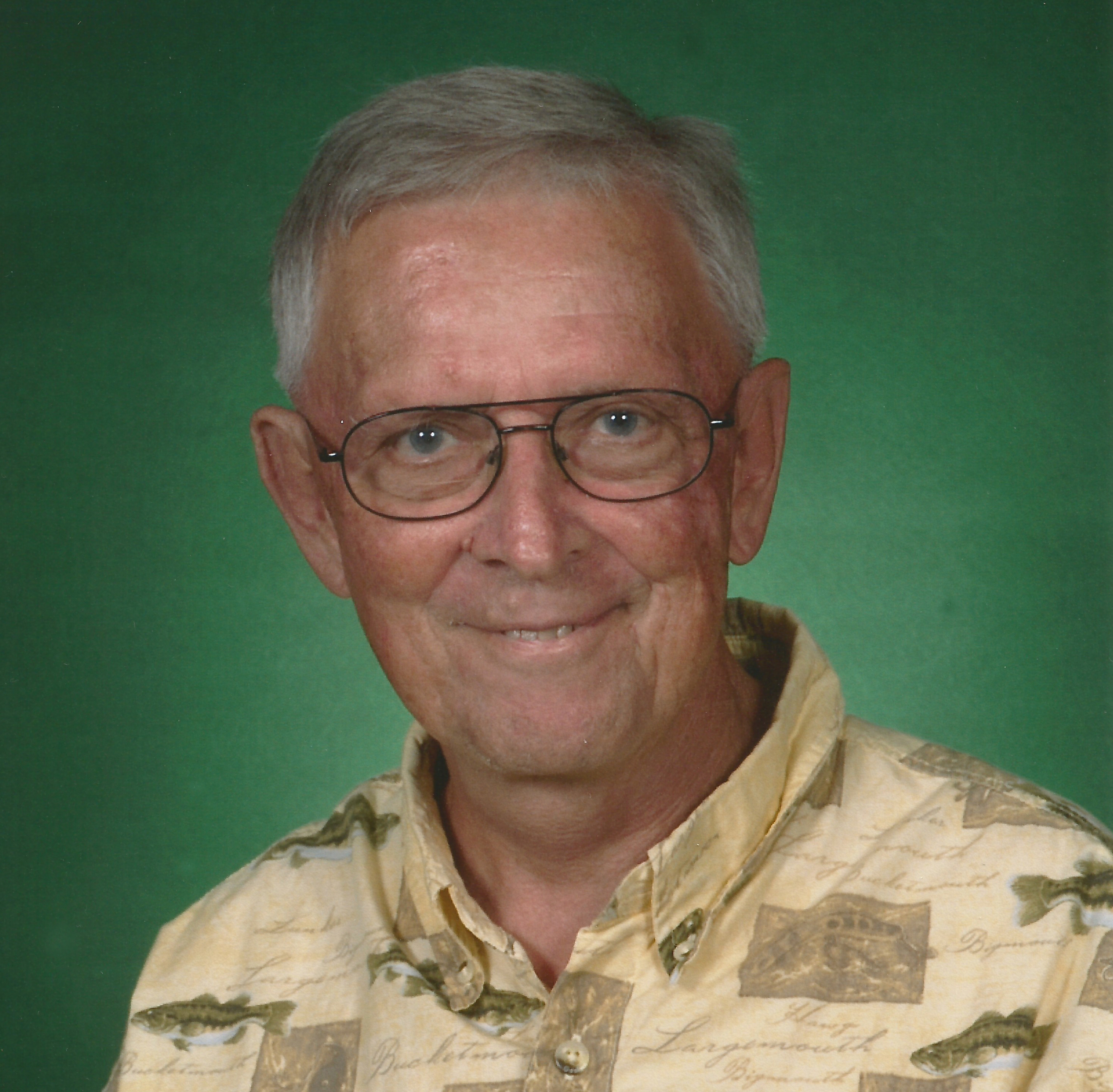 John P. "Jack" Buechler, age 87, of Jasper, Indiana, passed away peacefully to join his heavenly family at 12:30 a.m. on Saturday, January 30, 2021 at Memorial Hospital and Healthcare Center in Jasper, Indiana.

Jack was in the United States Army during the Korean War.

He worked many years at Indiana Chair.

Jack was a member of St. Joseph's Catholic Church in Jasper, The VFW Post #673 and Quail Unlimited for many years.

Jack enjoyed the outdoors; especially hunting and fishing. He enjoyed following Indiana basketball, reading history books, music, spending time with his family, grandkids, and friends. He had a beautiful soul and didn't know a stranger.

Preceding him in death besides his wife are one sister; Carol Jean Buechler and one brother; Thomas Michael Buechler.

A private Mass of Christian Burial for John P. "Jack" Buechler will be held at St. Joseph's Catholic Church in Jasper, Indiana and graveside services at Fairview Cemetery will be held at a later date.

A Celebration of Life service will be hosted by the family at a later date.

Jack will be sadly missed by his family and loved ones and will never be forgotten.

In lieu of flowers, memorial contributions may be made to St. Joseph's Catholic Church or to a favorite charity.