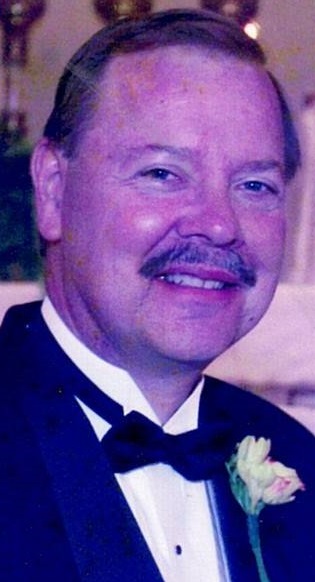 John Lee Gogel, 73, of Mariah Hill, passed away Friday April 23, 2021 at Northwood Good Samaritan in Jasper.
John was born in Washington, IN. on March 24, 1948 to Chester and Marcella (Wilmes) Gogel. He was united in marriage to Lois Ranger on April 26, 1975 in Saint Joseph Church in Dale. John was a sales operations manager for Kimball for 28 years. He graduated from Dale High School in 1966. He received a Bachelor’s of Science degree from Purdue University in 1970. John was a member of Rock Steady Boxing at Tri-County YMCA. He loved sports, Purdue Athletics, softball, traveling, hunting, fishing, golf, woodworking, and gardening.
Surviving are his wife of 45 years, Lois Gogel, one daughter, Lindsay (Chris) Edwards of Jasper, one son, Blake (Alicia) Gogel of Bretzville. Five grandchildren, Maddie and Chloe Edwards, and Aubree, Avery, and Addison Gogel. Two sisters, Judy (Kerry) Eckerle and Diane (Alvin) Hoppenjans both of Ferdinand. Three brothers, Randy (LaVerne) Gogel of Mariah Hill, Rick (Devonna) Gogel of Dale, and Harold (Linda) Gogel of Santa Claus. John was preceded in death by his parents, three sisters, Alice Kemper, Cindy and Mary Gogel in infancy, one brother, Larry Gogel in infancy. Two nephews, Todd Werne and Brandon Gogel, and a brother-in-law, Ralph Hoppenjans.
A mass of Christian burial will be held at 11:00 AM CST Wednesday April 28th in Mary Help Of Christians Church, Mariah Hill, with burial to follow in the church cemetery. Visitation will be after 9:00 AM CST until the time of the mass at the church. Memorial contributions may be made to The Parkinson’s Disease Association or the Michael J. Fox Foundation.