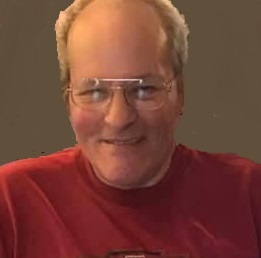 He was a graduate of Jasper High School.

John was a United States Navy Veteran, serving during the Vietnam War.

He enjoyed spending time on his small farm, where he did various activities, including riding horses, fishing, and gardening.

Preceding him in death are his wife and his parents.

Services will be held at a later date.