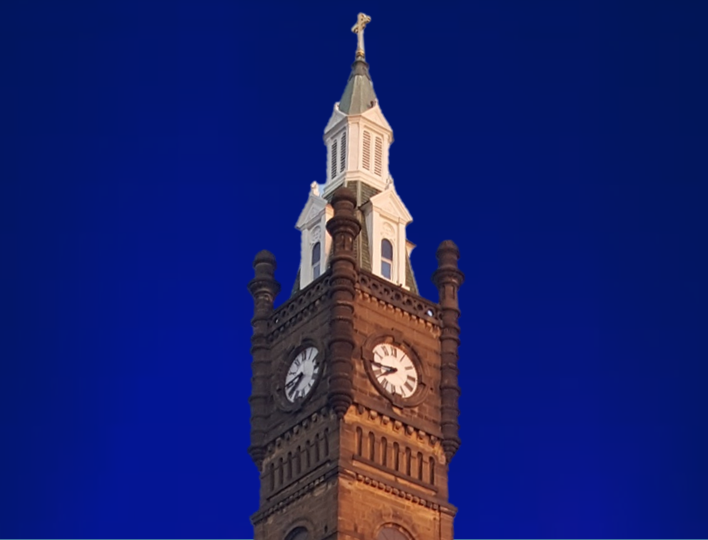 He was born August 4, 1962, in Huntingburg, Indiana to Claudia Warthan and Tom Leonard.  He was preceded in death by his mother, father, and one sister, Tina Leonard.

Funeral services for John Henry Warthan will be held at 12:00 noon, on Thursday, April 12, 2018, at the Nass & Son Funeral Home in Huntingburg with burial to follow at Fairmount Cemetery in Huntingburg.  Minister Craig Taylor will officiate at the service.