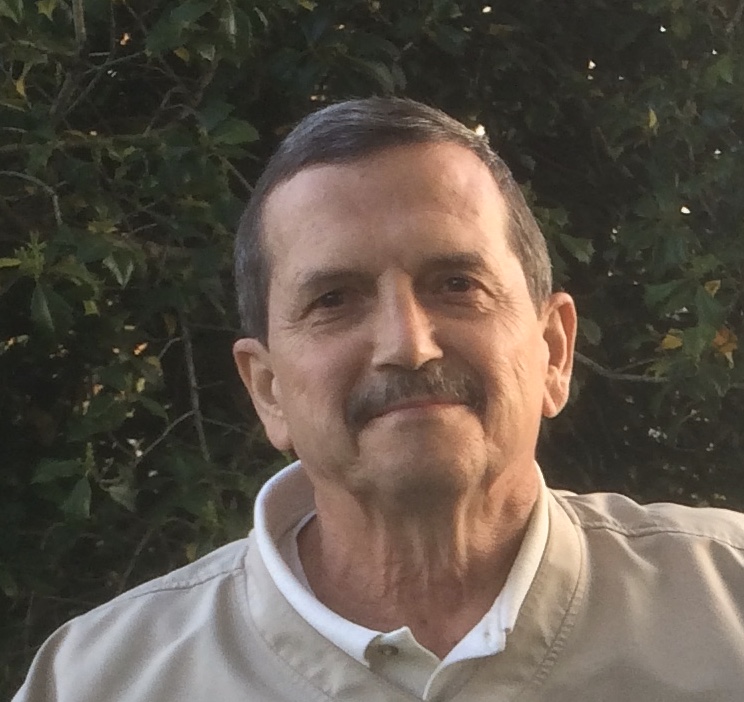 John was born in Jasper, Indiana on December 5, 1946 to Aloysius "Woody" and Martina "Teeny" (Mendel) Erny.  He married Sharon Leinenbach on April 23, 1966 in St. Mary's Catholic Church in Ireland, IN.

He was an independent manufacture sales representative and a proud member of the Jasper Outdoor Recreation.

He was an avid outdoorsman who loved hunting and fishing. He enjoyed coaching his children in youth sports and was a devoted Notre Dame fan. John was a dedicated family man who was happiest while spending time with his family and friends.

Preceding him in death besides his parents, is one sister-in-law Judy Erny.

A Mass of Christian Burial for John Erny will be held at 10:00 a.m. on Wednesday, March 13, 2019 at St. Mary's Catholic Church in Ireland, Indiana with burial to follow in the Shiloh Cemetery.

A visitation will be held on Tuesday March 12, from 2pm to 8pm at the Becher Kluesner Downtown Chapel.

Memorial contributions may be made to the Juvenile Diabetes Research  Foundation, the Jasper Outdoor Recreation,  or St. Mary's Catholic Church in Ireland.