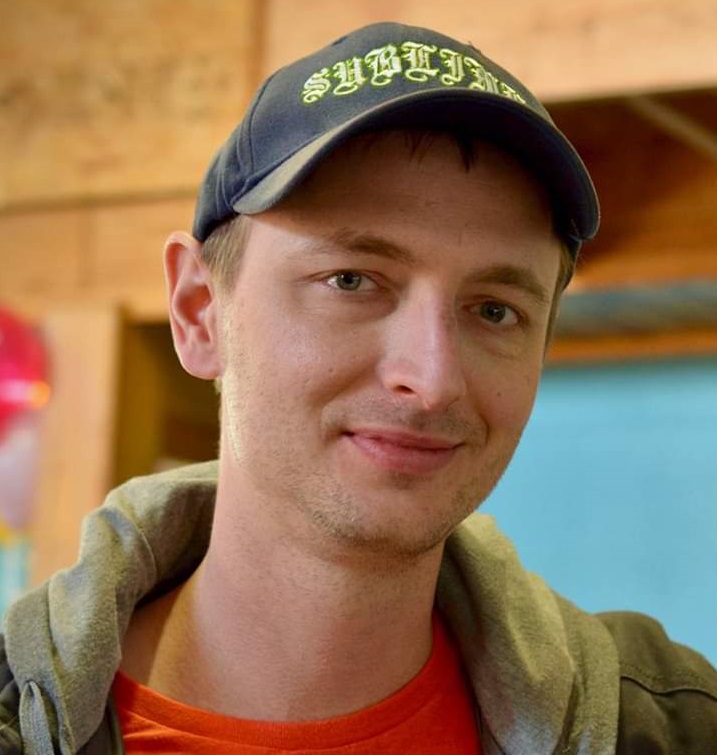 Jesse was born in Jasper, Indiana on May 25, 1983 to Terry and Deborah (Scherer) Siebe. He married Julle Ann Morgan on March 19, 2010 in Shiloh United Methodist Church.

He worked for Indiana Furniture Industries.

Jesse was a member of Redemption Christian Church in Jasper.

He enjoyed riding his motorcycle, tending to his plants and landscaping, enjoyed being helpful, and spending time with his friends and family.

Preceding him in death were his father, Terry Siebe, one brother, Jared Siebe, and his maternal grandparents, Ambrose and Elizabeth Scherer.

Funeral services for Jesse L. Siebe will be held at 3:00 p.m. on Saturday, July 27, 2019 at the Becher-Kluesner Downtown Chapel in Jasper, Indiana, with burial to follow at a later date.

A visitation will be held from 11:00 a.m. until 3:00 p.m. on Saturday at the Becher-Kluesner Downtown Chapel in Jasper.

Memorial contributions may be made to Mayan Families (www.mayanfamilies.org) or a favorite charity.