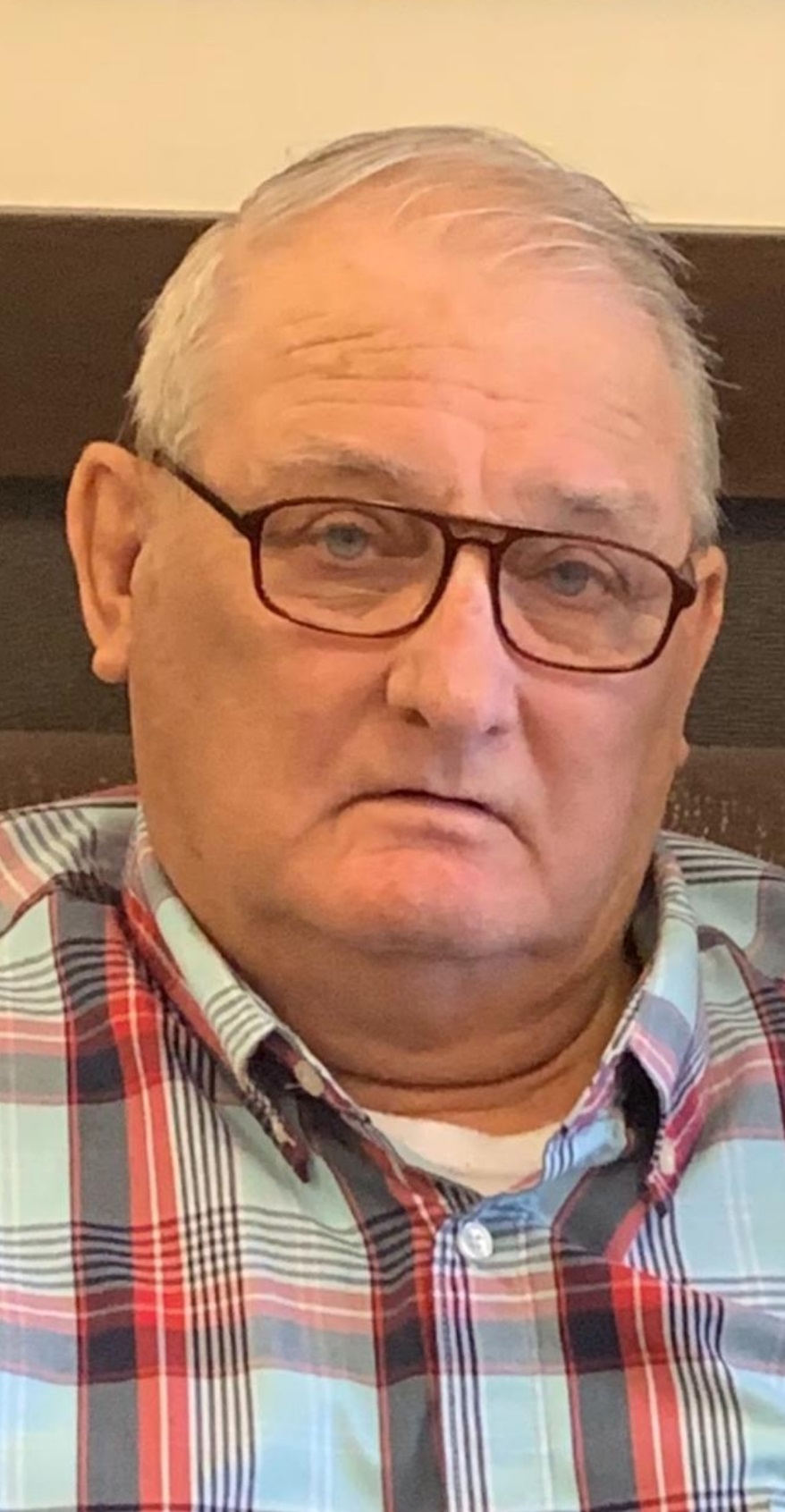 He was born January 2, 1949, in Harmon, Oklahoma, to Calvin and Betty (Koons) Clem; and married Rita G. Barfield on July 23, 1974, in Houston, Texas.  Jerry worked as an electrician and enjoyed spending time with his family.  He was preceded in death by his father; one son, Cory Clem; and one brother, Kendal Clem.

He is survived by his wife, Rita G. Clem of Jasper; two daughters, Sheri (Chris) Lawrence of Evansville and Terran (Shane) Reller of Huntingburg; one sister, Loweta (Stan) Jorgensen of Kingwood, Texas; and by three grandchildren, Jaygan (Emily) Lancaster of Springfield, Missouri and Coby and Nolan Reller of Huntingburg.

There will be no services held at this time.  Nass & Son Funeral Home has been entrusted with handling the arrangements.  Memorial contributions may be made to the Bryant Clem Scholarship Fund at Pike Central High School in Petersburg.