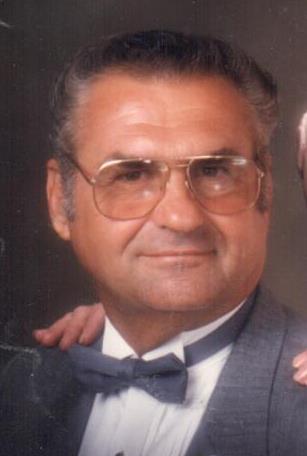 He was born at Celestine, Indiana on June 5, 1941 to Frank G. and Philomena M. “Minnie” (Hasenour) Nordhoff. He married Rita Laake on August 26, 1967 at St. Ferdinand Catholic Church in Ferdinand, Indiana.

Jerome was a US Army Veteran serving in Vietnam and was owner and operator of the Jerome’s Home Construction Company.

Preceding him in death are two sisters who died in infancy. One brother, Norbert F. Nordhoff.

Mass of Christian Burial will be held at 2:00 p.m. Friday, December 7, 2018, at Sacred Heart Catholic Church with burial to follow in Sacred Heart Cemetery in Schellville, Indian. American Legion Post # 147 in Jasper will conduct military grave side rites.

Visitation will be held one hour before the 2:00 p.m. service time at Sacred Heart Catholic Church in Schellville on Friday.

In lieu of flowers Memorial contributions may be made to the wishes of the family.