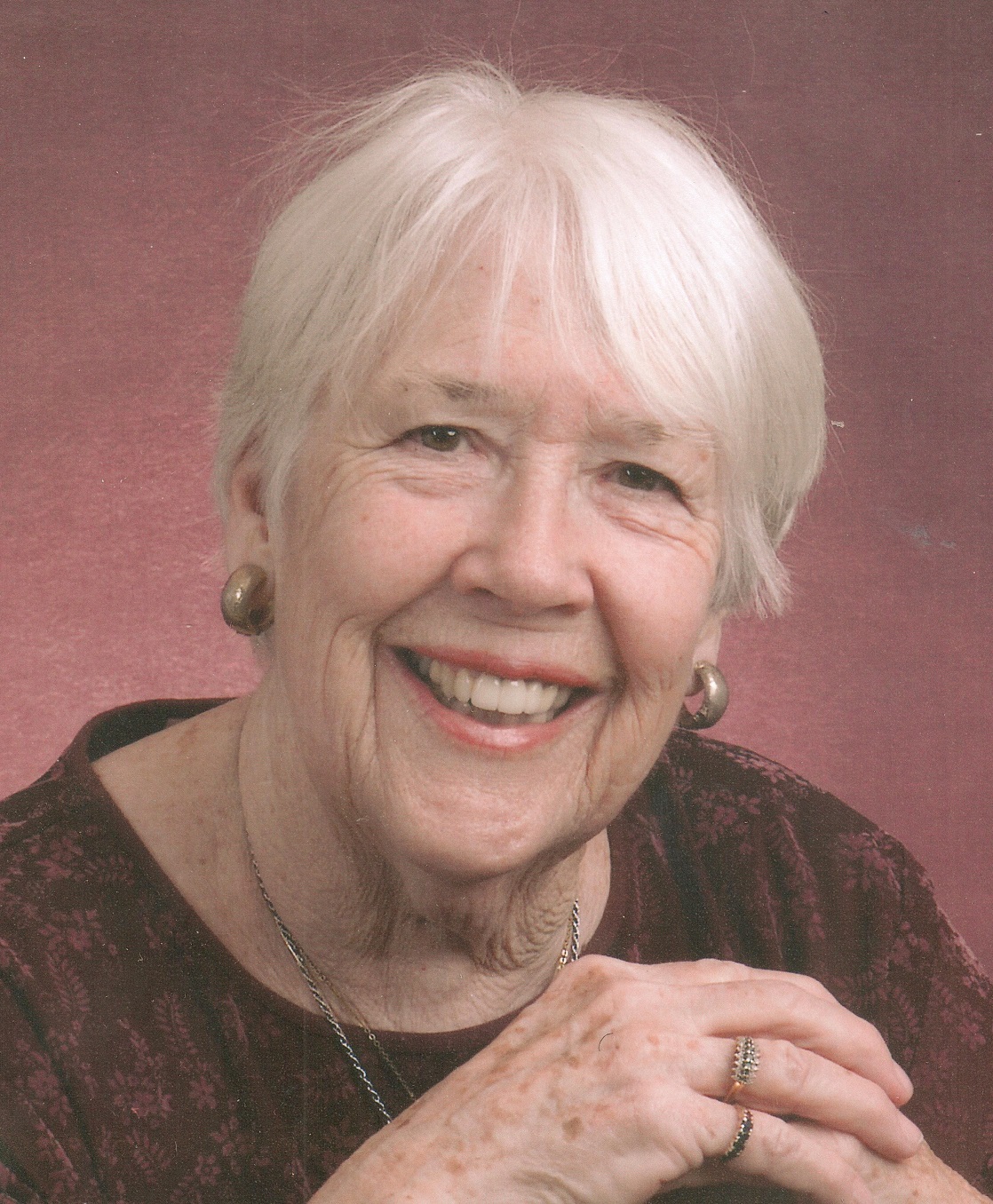 She graduated as valedictorian from Jasper High School in 1956.  She earned a full scholarship to St. Mary-of-the-Woods College in Terre Haute, IN, graduating in 1960 with a Bachelor’s degree in English and Minor in French.  She then attained a Master’s degree in English from Indiana University in Bloomington.

She taught at the former Academy of the Immaculate Conception in Ferdinand, at Tenth Street School in Jasper, and at Vincennes University in Vincennes. After her marriage to Bill Wells, she did part time work as a traveling health research worker for the U.S. government.

Jennie and her husband traveled extensively throughout the United States.  She was a former member of St. Ignatius Church in Antioch, TN, and participated in scripture studies there.  Her hobbies included reading, crossword puzzles, traveling, gardening, flea markets, antiques, and word games.  She was a joyful, generous person who enjoyed giving away her “finds”.  Time spent with her family was especially important to her.

Preceding her in death beside her husband were her parents.

A Mass of Christian Burial for Jennie (Hopf) Wells, will be held at 11:00 a.m. on Monday, March 4, 2019 at St. Joseph Catholic Church in Jasper, with burial of ashes to follow at Fairview Cemetery in Jasper.

Memorial contributions may be made to St. Joseph Catholic Church or a favorite charity.