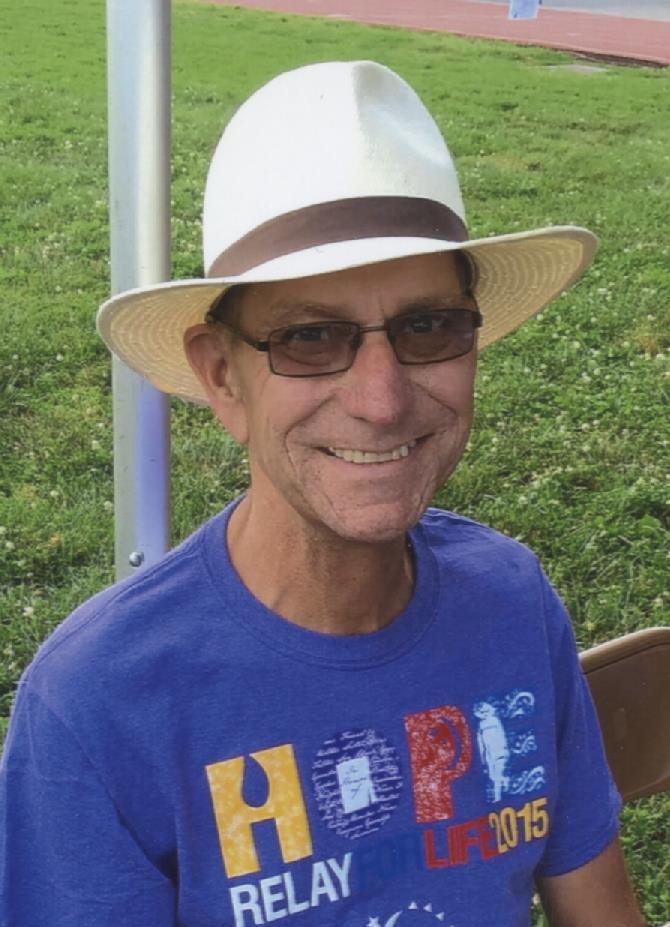 He was born January 13, 1960, in Huntingburg, Indiana, to Russel “Eldo” and Patricia (Frick) Reinhart; and married Karen Hobbs on October 11, 1980.  Jeff worked as a coal miner for 20 years with the Peabody Coal Company; was a member of Salem United Church of Christ in Huntingburg and the Holland American Legion; and enjoyed working in his shop, listening to music, collecting and repairing old Victrola record players, and spending time with his dog - Lilly.  He was preceded in death by his parents; brother, Kent Reinhart; sister, Sonia Reinhart; nephew, Adam Fischer; and sister-in-law and her husband, Becky (Mark) Rust.

Visitation will be held at the Nass & Son Funeral Home in Huntingburg from 5:00-8:00 p.m., on Tuesday, March 26, 2019; and also from 9:00-9:45 a.m., Wednesday, March 27th, prior to proceeding to Fairmount Cemetery in Huntingburg where a 10:00 a.m. service will be held at the graveside.  Reverend Mark McDaniel will officiate at the graveside service.

Memorial contributions can be made to The Dubois County Humane Society.