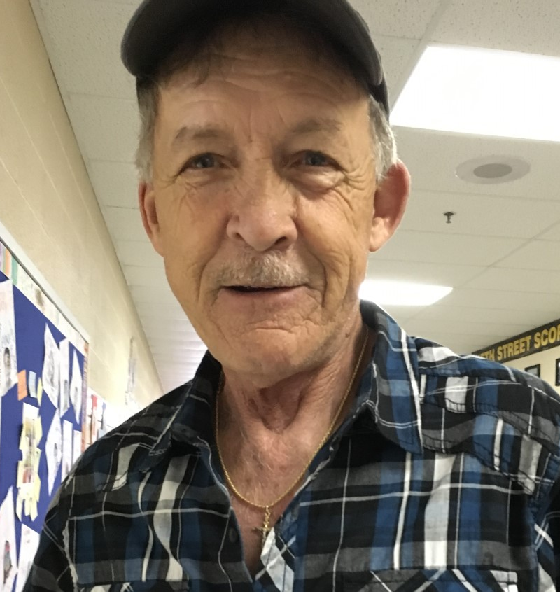 Jeff was born in Huntingburg, Indiana, on July 19, 1949, to Urban and Lillian (Armstrong) Eckert.

He was 1967 graduate of Ireland High School.

He was a United States Army Veteran, serving in Vietnam.

He was a truck driver for over 46 years, working several years for Nancy Baer Trucking and as a self-employed driver.

He attended St. Mary Catholic Church in Ireland and was a supporter of the American Legion and the V.F.W.

Jeff enjoyed fishing and was a St. Louis Cardinal and Indiana Pacers fan.

Preceding him in death are one brother-in-law, Terry Vonderheide, and one sister-in-law, Kelli Eckert.

A Mass of Christian Burial for Jeffrey D. Eckert will be held at 10:00 a.m. on Tuesday, July 19, 2022, in St. Mary Catholic Church in Ireland, Indiana, with burial to follow at a later date.

Memorial contributions may be made to the Disabled American Veterans or the Dubois County Humane Society.