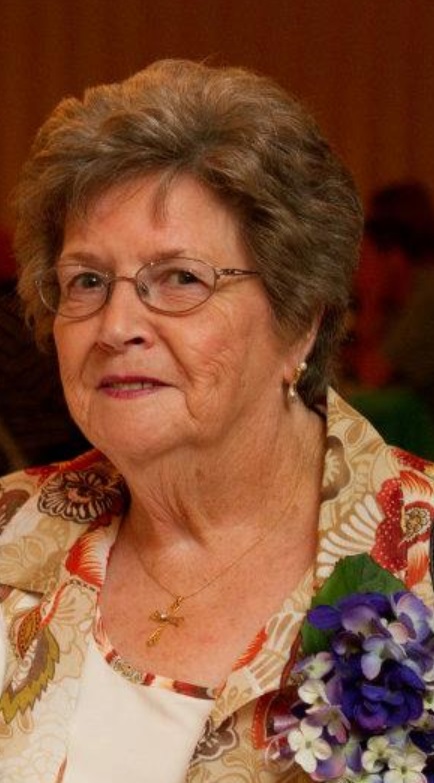 She was born February 25, 1937, to Herman and Alma (Wright) Andry; and married Victor Goldman in 1953.  Janice retired after 30+ years as a school bus driver for the Southeast Dubois County School Corporation.  A lifelong member of the Birdseye Christian Church, Janice was also a 50+ year member of the Order of the Eastern Star Birdseye Chapter #590.

Funeral services for Janice Lee Goldman will be held at 2:00 p.m., E.S.T., Friday, March 29, 2019, at the Nass & Son Funeral Home in Huntingburg
with Pastor Ron Hickman officiating and vigil rites conducted by the Order of the Eastern Star at the start of the funeral.  Burial will follow at Andry Cemetery in Birdseye.