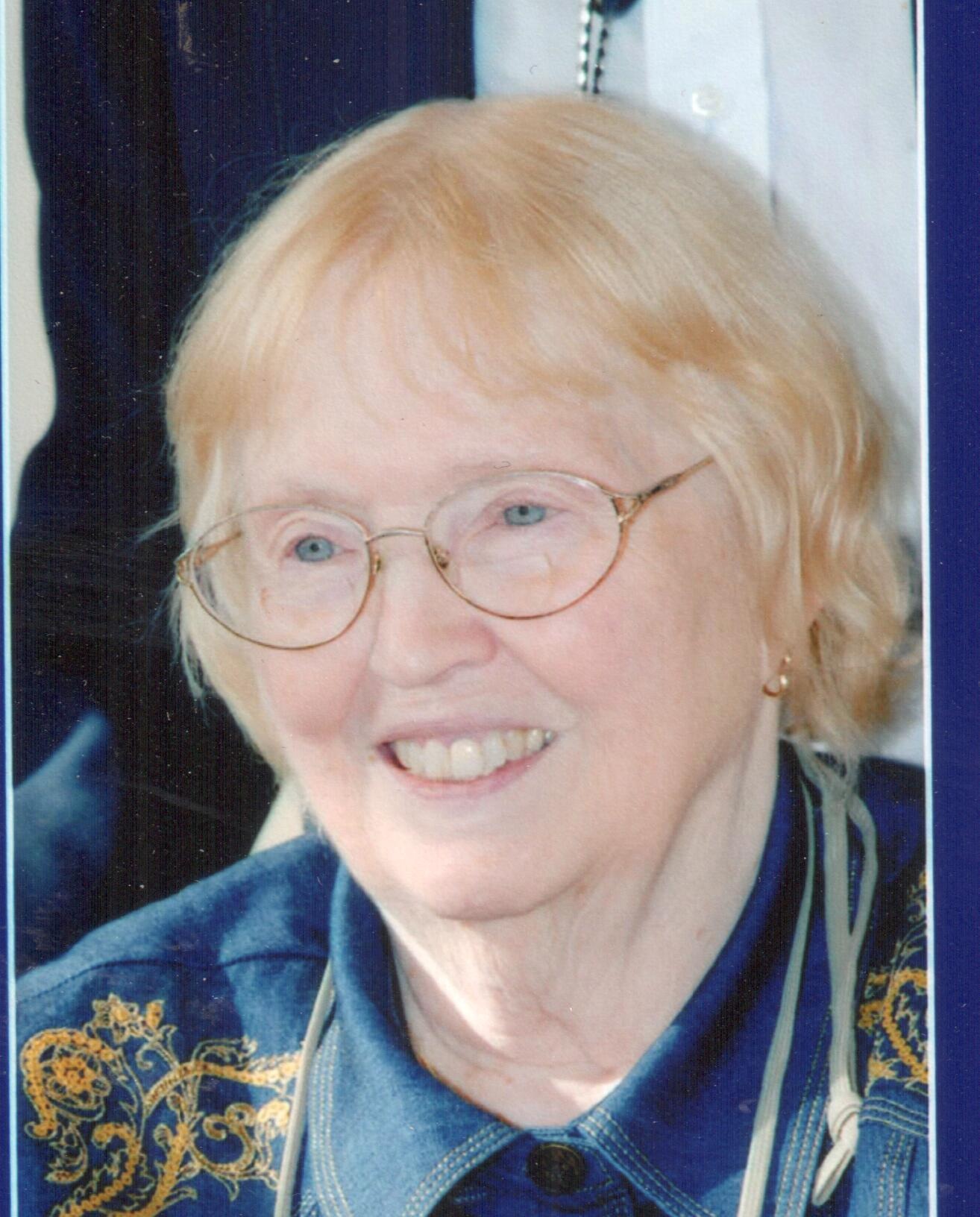 Janet was born in Washington, Indiana on February 8, 1932 to Homer and Ruth (Greenwood) Perrine.   She had two marriages; she married Charles McPherron of Washington on June 5, 1951 in St. Simon Catholic Church in Washington, IN.  He preceded her in death in 1997.  She then married Thomas Anderson on April 10, 2006.

She graduated from Washington High School in 1950 as the class valedictorian.  She earned her bachelor's (psychology) and her master's (social work) degrees from the University of Evansville.

She worked in various positions, including at the Southern Hills Counseling Center and the Area 16 Council on Aging.  She was a member of the Delta Theta Tau Sorority.  She was also a member of the Sweet Adelines International, performing in both the Evansville and Daytona Beach, FL, choruses.

She enjoyed reading, gardening, and travel.

Preceding her in death beside her first husband were her parents and one sister, Elva Ruth Greenwood.

A Mass of Christian burial for Janet McPherron Anderson will be held at 10:00 a.m. CST on Friday, February 28, 2020, at St. Meinrad Catholic Church, in St. Meinrad, Indiana, with burial to follow at a later date at St. John's Cemetery in Washington, IN.

In lieu of flowers, memorial contributions may be made to St. Meinrad Catholic Church or a favorite charity.