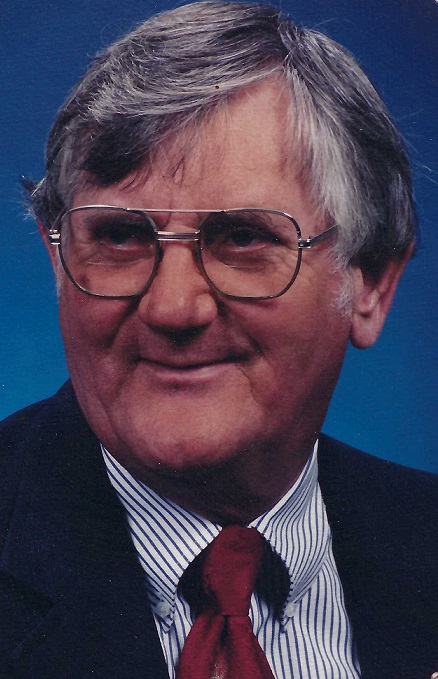 Funeral services will be held at 10:00 AM CDT Wednesday November 13th at Becher Funeral Home in Ferdinand. Deacon James Woebkenberg will officiate. Burial with military graveside rites will be in St. Mark’s Church Cemetery in Perry County will follow. Friends may call for visitation from 4 to 8:00 PM CDT Tuesday and 7 to 9:30 AM CDT Wednesday at the funeral home.

Memorial contributions may be made to the Humane Society.