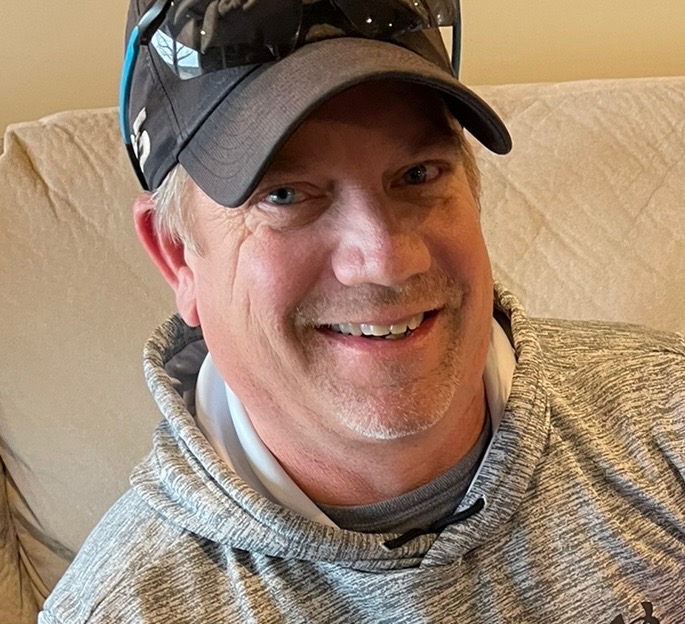 Jamey Todd Sibrel, age 55, of Evansville, formerly of Holland, passed away on August 14, 2022, at his home.
He was born June 1, 1967, in Huntingburg, Indiana. Jamey was united in marriage to Ann Lauderdale on May 26, 1996, at the Lincoln City Chapel. He was a member of the Evansville Masonic Lodge #64 F. & A.M., the Shriner Motor Corps and Augustana United Church of Christ in Holland. He enjoyed golfing and spending time with his grandchildren. He was preceded in death by his parents, Andrew Jr. and Judith (Schickel) Buse.
He is survived by his wife, Ann Sibrel of Evansville; one son, Tyler (Chelsea) Sibrel of Evansville; one daughter, Casey Sibrel of Evansville; one brother, Jay (Julie) Buse of Holland and by two granddaughters, Blake and Taylor Sibrel.
A graveside service for Jamey Todd Sibrel will be held at 11:00 a.m., E.D.T., on Friday, August 19, 2022, at Mayo Cemetery near Duff. Friends may call for visitation at the Nass & Son Funeral Home in Huntingburg from 2:00-7:00 p.m., E.D.T. on Thursday, August 18th. A masonic service will be held at 6:30 p.m.
Condolences may be shared online at www.nassandson.com.