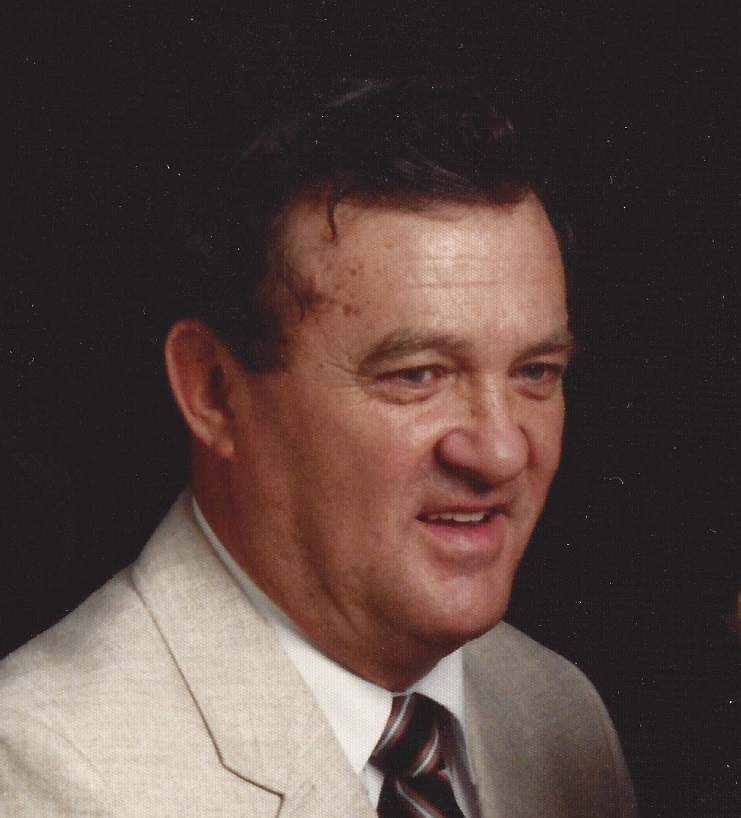 James T. (Jim) Seidl passed away from complications of Parkinson’s Disease on July 3rd, 2018.He was 88 years old.He was born on February 12, 1930 to Leo and Magdalena (Luebbehusen) Seidl.Jim grew up on the family farm in St. Henry, and attended St Henry Catholic School and graduated from Holland High School in 1948.

He served in Korea from 1951 to 1953, until he was seriously injured in a convoy accident which killed 3 soldiers. During his service, Seidl earned the Korean Service Medal with one Bronze Star, the United States Service Medal, a Combat Infantry Badge, and Good Conduct Medal.

On May 5, 1959, he married Eileen Becher.They were married for 59 years.He worked at Alcoa, then as a Rural Mail Carrier for 25 years, and after retiring, worked another 12 years at Holiday Foods in Ferdinand.

Jim was an active member of the St. Henry Parish and surrounding communities.He was active in the CK of A for many years, and was honored to be given the Brute Society Award with his wife Eileen in 2016.He was a founding member of the St. Henry Water Corporation, and worked tirelessly to bring water to area residents.He was proud to break ground and cut trees to form the St. Henry Community Club.He was a life member of the Huntingburg VFW Post 2366 and worked at their bingos and shooting matches.He is also a life member of the DAV Chapter 77, and has been an American Legion member for 60 years – 5 years with Holland Post 343, and 55 years with Post 124 in Ferdinand, where he was active with the Post Color Guard and served as Post Chaplain for 17 years.

He was honored to be named the Dubois County Living Veteran of the Year in 2015.He was a part of the Indiana Bicentennial Torch Relay, and chosen to be on the Honor Flight to Washington, DC in 2016.It was an incredible highlight of his year.

He was a lifelong St Louis Cardinals fan. He also loved history, and wrote a number of stories about St Henry and its residents for the Ferdinand News.But his 2 passions were playing card and spending time with family.

Survivors include his wife Eileen, son David (Patty) Seidl of White Lake, MI and daughter Jane (Joe) Passamani of New Berlin, WI, and grandchildren Amy, Matt and Maria Seidl and Bella Passamani, as well as sisters-in law, and many loving nieces and nephews.

Funeral Services will be held at 10:00 am Saturday, July 7th in St. Henry Catholic Church in St. Henry with burial to follow in the church cemetery. Ferdinand American Legion Post 124 will conduct military graveside rights.A visitation will be held Friday from 2-8:00 p.m. at Becher Funeral Home in Ferdinand, and also Saturday from 7:00 - 9:30 a.m. In lieu of flowers memorial contributions should be made to St. Henry Catholic Church. Online condolences may be shared at www.becherfuneralhome.com