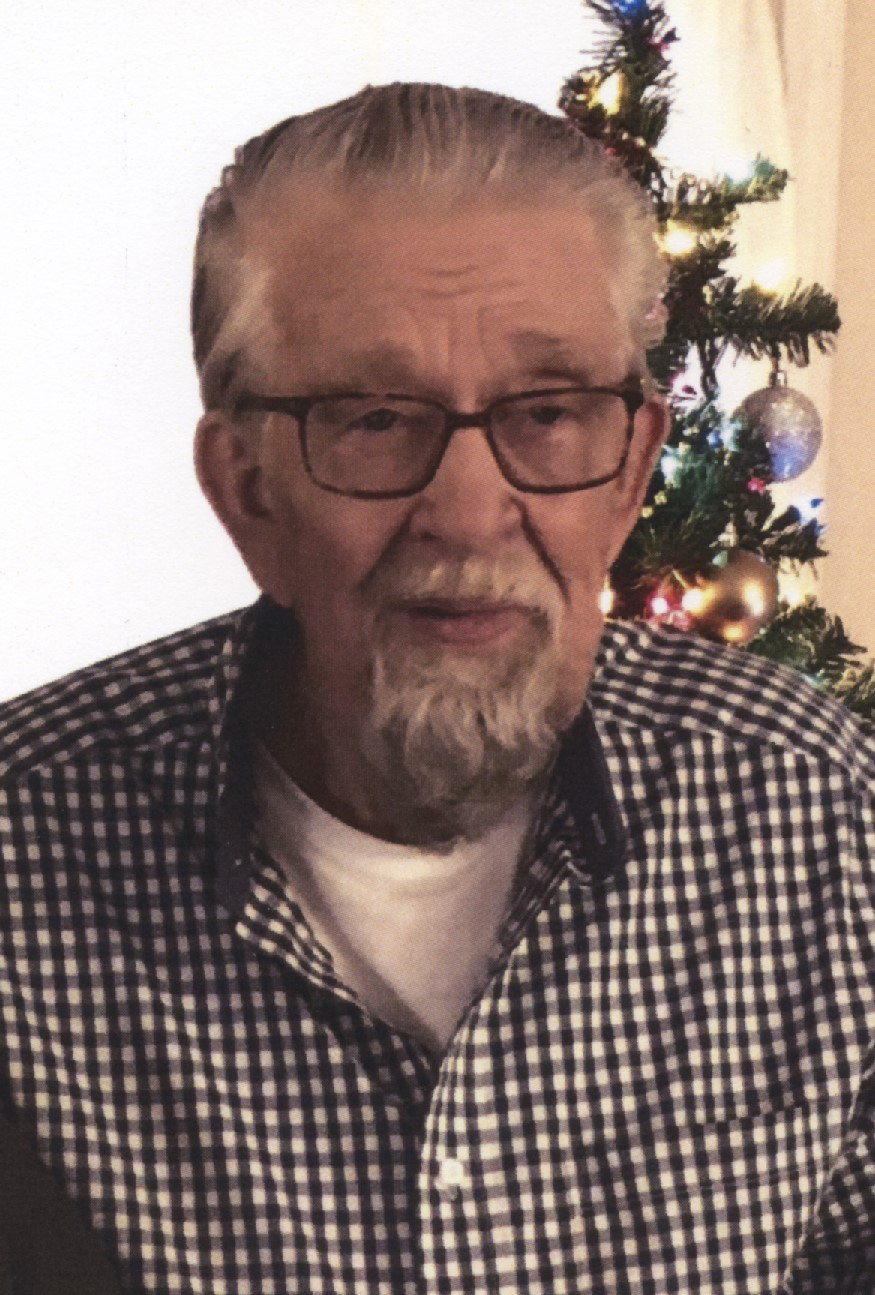 He was born December 14, 1932, in Stendal, Indiana, to Justus Henry John Roettger and Mary Bernice (Norric) Roettger Eckert.  James grew up in Stendal where he attended St. Peter’s Lutheran Church; and was a former resident of Tell City for 27 years.  He enjoyed hunting, fishing and gardening.  James was preceded in death by his wife, Revil (Horslay) Roettger, who passed away January 25, 2016; his parents; two sons, Steven Roettger and Jeffrey Roettger; one daughter, Trina Cooper; and two sisters, Carol Astrike and Lola Philpot.

Funeral services for James Odell Roettger, Sr. will be held at 2:00 p.m., E.D.T., on Tuesday, October 15, 2019, at the Nass & Son Funeral Home in Huntingburg with burial to follow at St. Peter’s Lutheran Cemetery in Stendal.  Pastor Ed Wicks will officiate at the service.

Friends may call for visitation at the Nass & Son Funeral Home from 12:00 noon–2:00 p.m., on Tuesday, the day of the funeral.  Memorial contributions can be made to St. Peter’s Lutheran Church in Stendal.