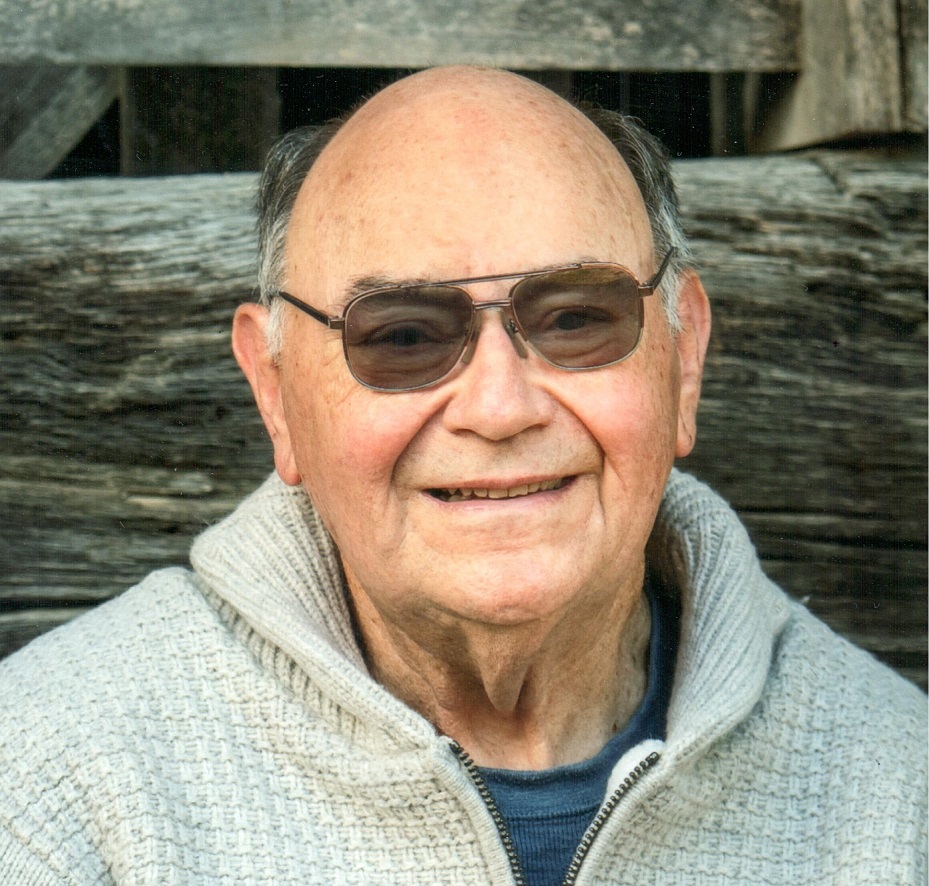 Jim graduated Jasper High in 1965 and worked at the Jasper Corporation  from 1965 until 1968, when he went to work as a policeman for the Jasper City Police Department.  He was a firearms instructor for the police department and a member of the Fraternal Order of Police.  He retired from the Jasper Police Department in 1988 and then worked for Jasper Rubber as a pressline manager from 1988 until he retired from there in 2010.

He was  a U.S. Army Reservist.  He completed basic training in 1967 and was a MPC (Military Policeman) until his honorable discharge in 1972.

He enjoyed horseback riding, particularly cross country trail riding.  He was the president of the Dubois County Saddle Club for many years, and a 4H leader for the Horse and Pony Club.  He was instrumental in helping to start the 4H Shooting Sports Program, and enjoyed camping, hunting, and spending time with his grandchildren.