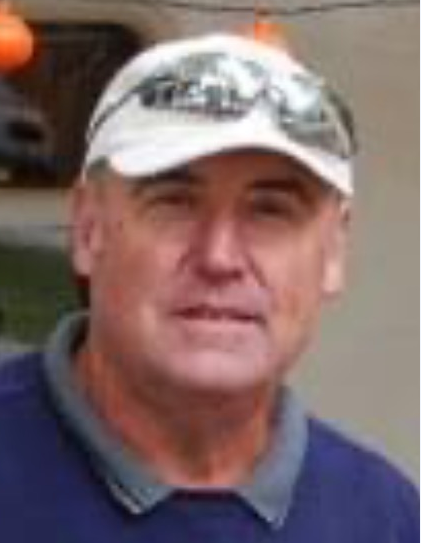 James Larry Nelson, 71, of Jasper and formerly of Petersburg passed away on August 29, 2021.

He was born November 6, 1949 in Oakland City, IN to the late Cecil and Donna (Akridge) Nelson. Jim attended Boonville High School and served in the United States Army. He married his wife of 48 years, Pamela Nelson, on December 23, 1972. Jim was an active member of the Petersburg First United Methodist Church, a volunteer for the Pike County Christian Assistance, and an avid golfer.

Jim is survived by his son, Jeffrey (Mendy) Nelson; grandsons, Nolan and Sam Nelson of Petersburg; and his sister, Cecilia Kay Nelson of Boonville. He is preceded in death by his wife, Pamela Ayn Nelson and his parents.

A private family service will take place. In lieu of flowers the family requests donations be made to the Petersburg First United Methodist Church at 801 E. Walnut St. Petersburg, IN 47567. Harris Funeral Home is entrusted with care