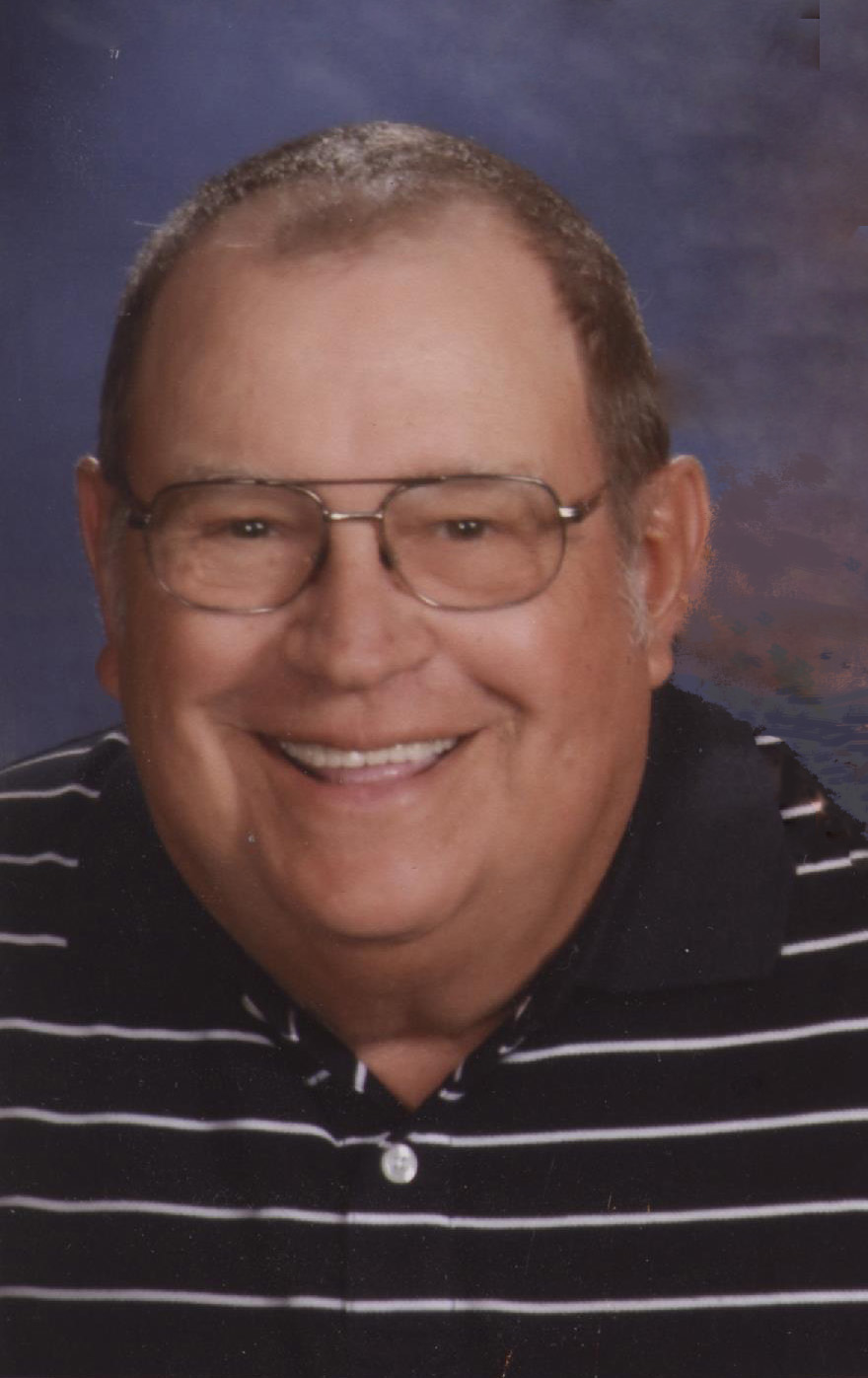 He was born June 4, 1942, in Evansville, Indiana, to Elmer Conrad and Wilma Marie (Wibbler) Ring; and married Sandra Kay SirHendrey on November 27, 1970, in Wright City, Missouri.  Jim previously worked at the Holland Dairy, as a farmer, and retired after 22 years with the Dubois County Highway Department.  He was a member of Augustana United Church of Christ and Holland American Legion Post #343; was a veteran of the United States Army; was an avid St. Louis Cardinals fan; and enjoyed gardening, hunting, listening to music and being part of the former Holland Dairy Band.  He was preceded in death by his parents.

Funeral services for Jim Ring will be held at 10:00 a.m., E.S.T., on Saturday, January 18, 2020, at the Augustana United Church of Christ in Holland with burial to follow at the Augustana Cemetery.  Pastor Debbie Roe will officiate at the service.  Military graveside rites will be conducted by the Holland American Legion Post #343 Memorial Detail.

Friends may call for visitation at the Nass & Son Funeral Home in Huntingburg from 2:00-8:00 p.m., on Friday, January 17th; and also at church one hour prior to the funeral on Saturday.  Memorial contributions can be made to Augustana United Church of Christ.