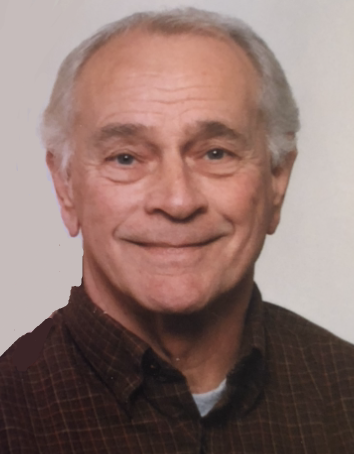 Jack was a United States Army and Navy Veteran, serving abroad during the Korean and Vietnam Wars.  He was a pilot in the Navy and also was a survivalist trainer for soldiers, teaching them how to survive behind enemy lines.  He received the National Defense Service Medal and the Second Good Conduct Award.

During his time in the military, Jack earned a black belt in Judo and became a bare knuckle fighter.  Jack also played semi-pro football for the Northwest League.

He loved animals, the outdoors, shooting, riding motorcycles, four wheelers, and dirt bikes, singing church hymns, playing the guitar, travelling with his wife, Verna, and spending time with family and friends.  Jack also had great interest in playing and coaching sports, and especially enjoyed being a fight trainer.

Preceding him in death besides his wife, are eight siblings, two of whom were a set of twins who died in infancy.

A Memorial Service for Jack Jay Davenport will be held at 2:00 p.m. on Sunday, September 29, 2019, at the Becher-Kluesner Downtown Chapel, with burial to follow in Cuzco Cemetery in Cuzco, Indiana.  Fr. Ron Kreilein will officiate.  The V.F.W. Post #673 will conduct military gravesite rights.