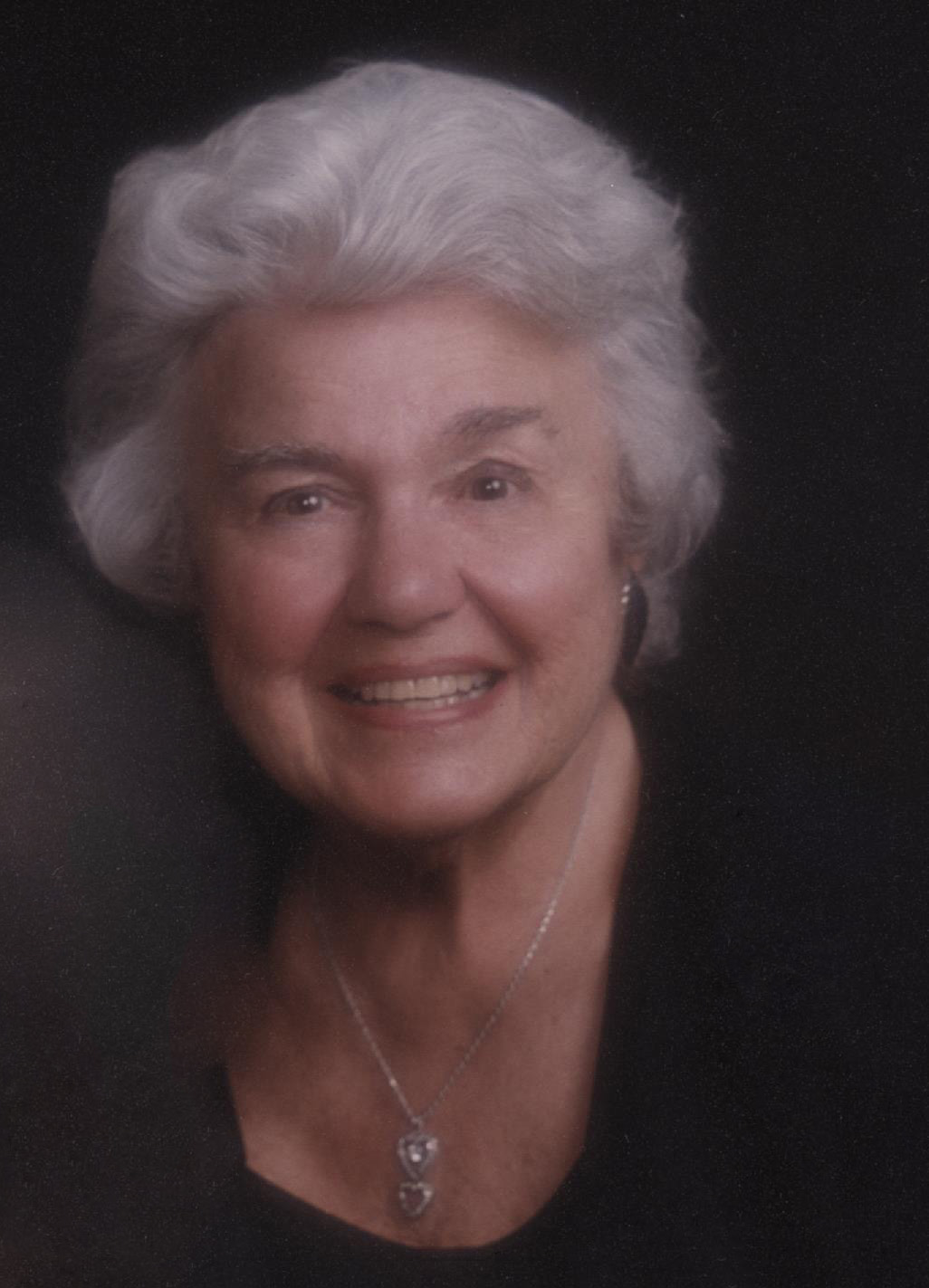 She was born November 1, 1925, in Huntingburg, Indiana to John and Rosalie (Hess) Lasher; and married Robert F. Whitten on November 10, 1949.  Imelda was a member of St. Mary’s Catholic Church in Huntingburg and the Daughters of Isabella.  She was an accomplished vocalist who sang at numerous weddings and funerals.  Imelda loved to entertain, whether 58 years entertaining at the Y.M.I. Christmas parties or every Halloween when she would open her home and entertain the neighborhood children.  She was preceded in death by her husband, Robert F. Whitten, Sr., on December 1, 2011; one daughter, Laura Morgan, on August 22, 2015; one infant son, John Whitten; one sister, Ardella Carson; and one brother, John Lasher.

A funeral Mass of Christian Burial will be held at 12:00 noon, E.S.T., Thursday, March 7, 2019, at St. Mary’s Catholic Church in Huntingburg with burial to follow at St. Mary’s Cemetery.

Friends may call for visitation at the church from 9:00 a.m., until the time of the funeral, Thursday morning, the day of the service.  Nass & Son Funeral Home in Huntingburg has been entrusted with the funeral arrangements.  In lieu of flowers, memorial contributions can be made to The Robert & Imelda Whitten Family Endowment c/o The Dubois County Community Foundation or St. Mary’s Catholic Church.