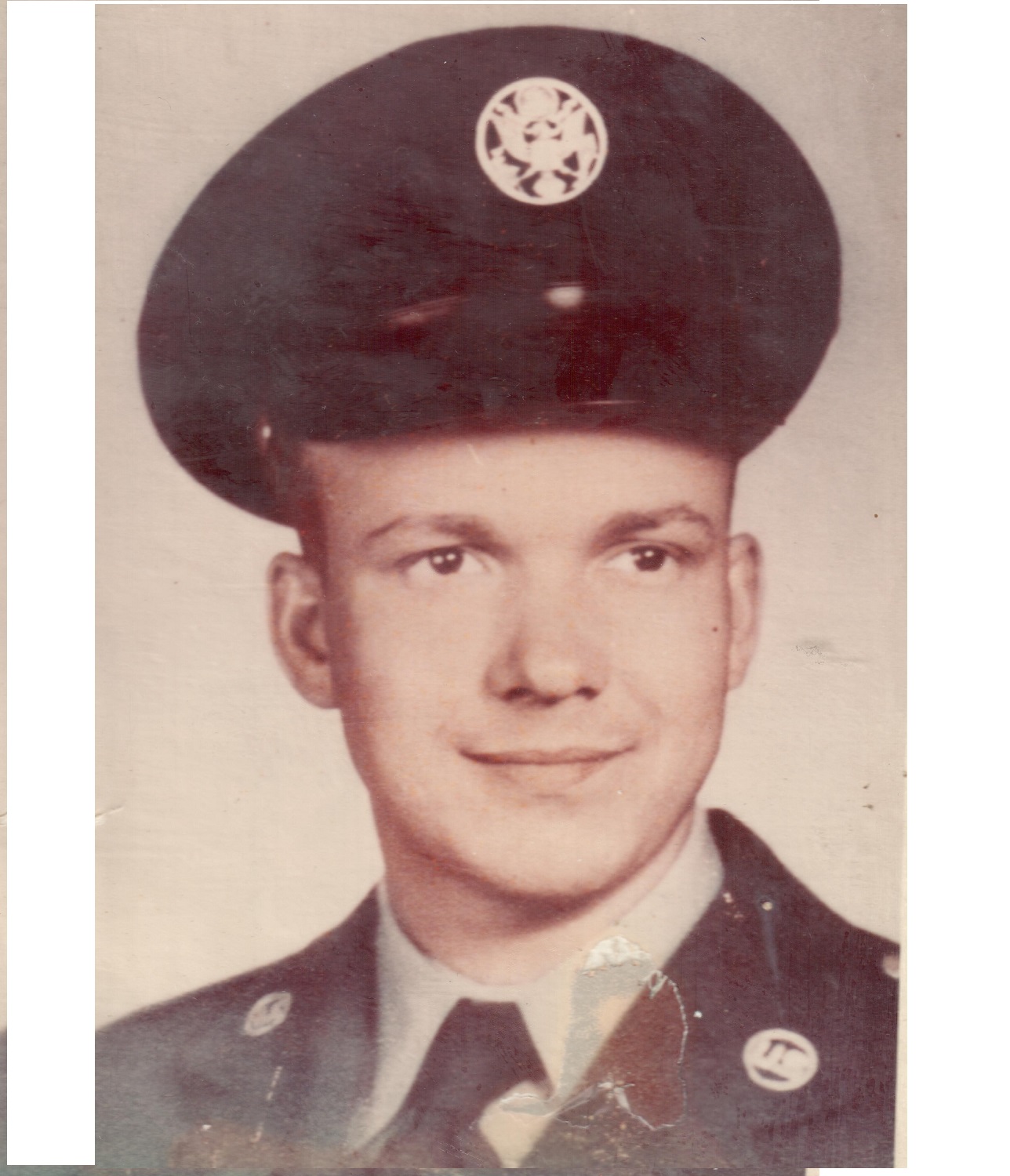 He was a U.S. Air Force Veteran who served in the Korean War, and was a member of the Jasper American Legion Post #147 and the VFW Post #673.

He enjoyed woodworking, fishing, and taking his dog out for a drive.

Preceding him in death besides his two wives was one son, Roger Allen Merkley, and one sister, Hilda Schepers.

Funeral services for Hubert B. "Hubie" Merkley will be held at 10:00 a.m. on Friday, March 15, 2019 at the Becher-Kluesner North Chapel in Jasper, with burial to follow in Fairview Cemetery in Jasper, IN.  The VFW Post #673 will conduct military gravesite rites.