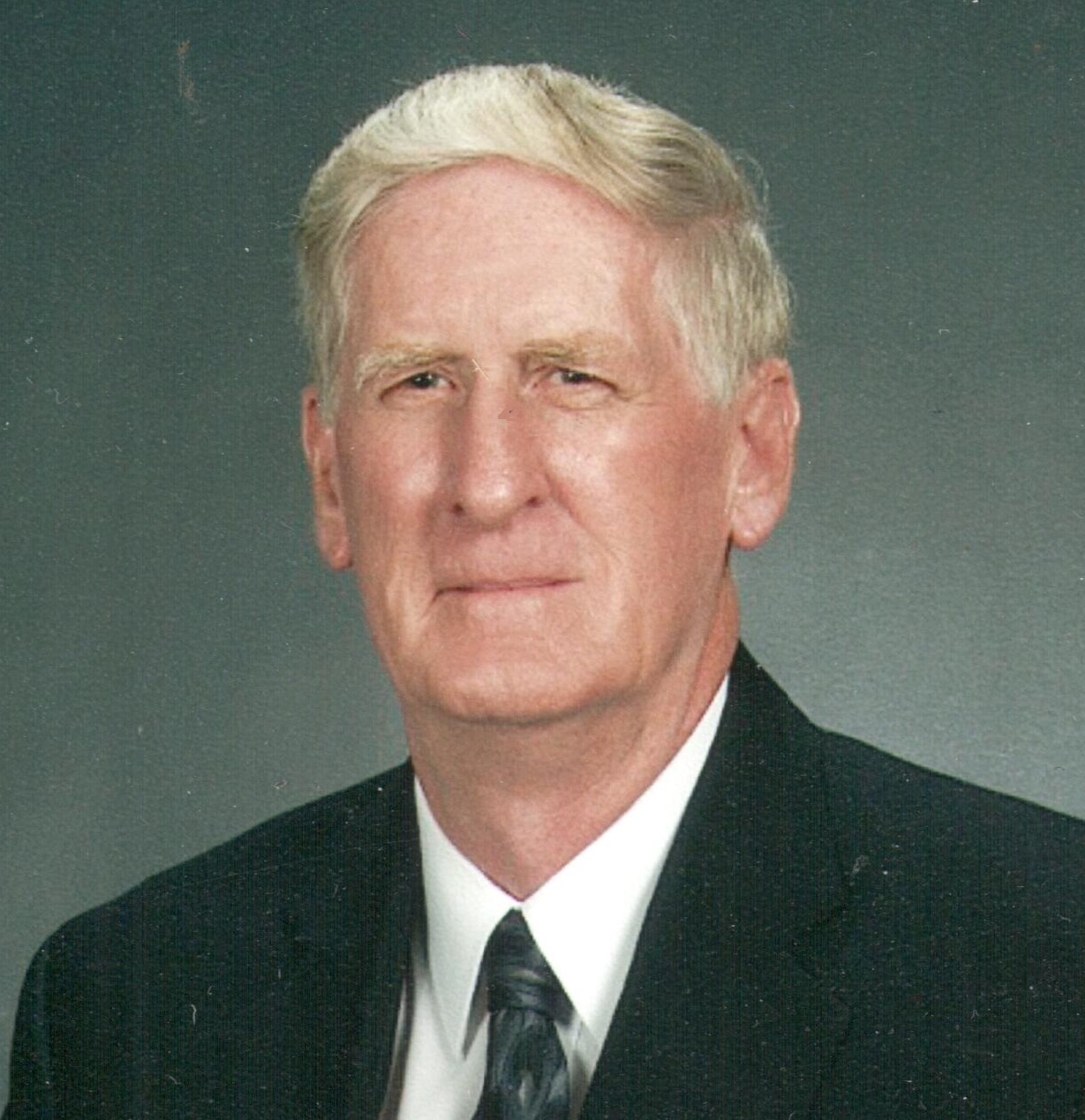 Herbert J. "Herb" Lueken, age 81 of Jasper, Indiana, passed away at 9:08 a.m. on Saturday, August 17, 2019 at Memorial Hospital and Health Care Center in Jasper, surrounded by his loving family.

Herb was born in Schnellville, Indiana on July 11, 1938 to Mathias and Frances (Prechtel) Lueken.  He married Rita Weyer on July 11, 1964 in St. Ferdinand Catholic Church.

He was a U.S. Army Veteran who served in Korea, and was a member of the Jasper American Legion Post #147 and VFW Post #673, where he proudly and actively served with the VFW Honor Guard.

Herb worked as an upholsterer at Indiana Chair and retired from the Jasper Seating Company.

He was a member of Holy Family Catholic Church in Jasper.

He enjoyed his work, playing cards with friends,  and volunteering in the community.  He especially enjoyed spending time with his family.