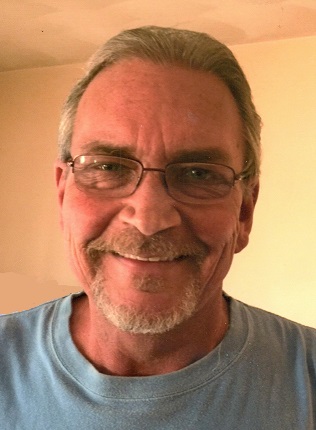 He graduated from Freemont High School in 1977.  He was a United States Army Veteran, serving from 1978-1984.  He was a deputy sheriff  in San Joaquin, California from 1990-1995.  He attended the University of Phoenix, where he earned an Associate's Degree in Business.

He worked as a salesman for Stens for 10 years.

He was a member of  the Jasper Moose and the NRA.

Greg enjoyed shooting sports, cooking, hunting and fishing, and loved watching golf.  He also had a passion for helicopters.

Preceding him in death is his mother Doris Stegemann.

A service for Greg R. Birge will be held at 7:00 p.m. on Tuesday, July 24, 2018, at the Becher-Kluesner Downtown Chapel in Jasper, with burial to follow at a later date.  Fr. John Boeglin will officiate.  The American Legion Post #147 will conduct military rites.

A visitation will be held from 3:00 p.m. until the 7:00 p.m. service time at the Becher-Kluesner Downtown Chapel in Jasper, Indiana.

Memorial contributions may be made to the Lange-Fuhs Cancer Center.