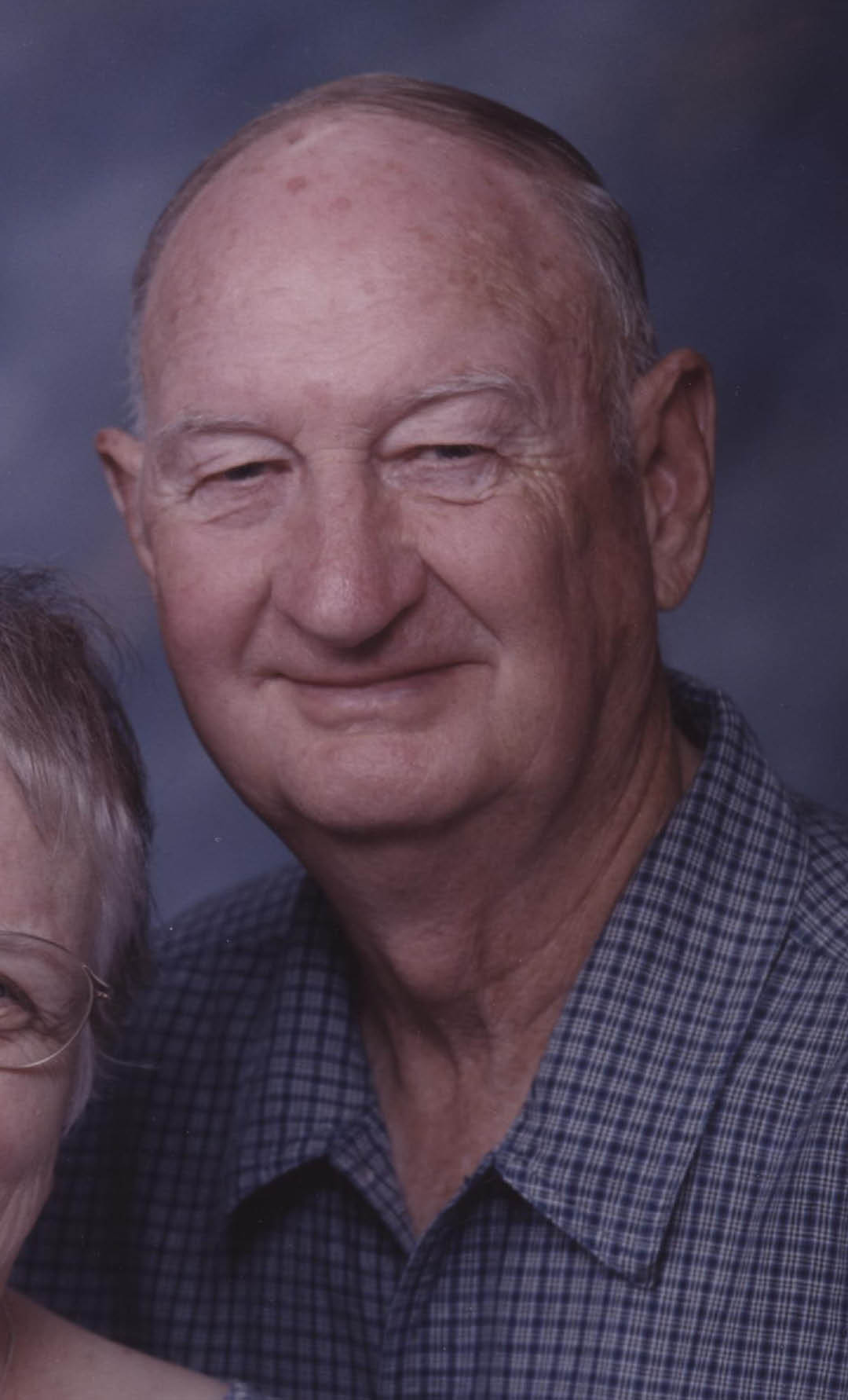 He was born May 29, 1933, in Huntingburg, Indiana, to Wendell Oliver and Iola Edna (Skaggs) Ferguson; and married Barbara Ann Barnett on June 29, 1957, at the Dale United Brethren Church.  Grant worked as a truck driver; was a member of V.F.W. Post #2366 and the Huntingburg Fraternal Order of Eagles; and loved spending time with his grandchildren and great-grandchildren.  He served in the United States Army from 1954-1956, stationed in Germany with the 67th Armored Tank Battalion.  Grant was preceded in death by his parents; and one brother, Walter Ferguson.

Funeral services for Grant Ferguson will be held at 10:00 a.m., E.S.T., on Thursday, March 28, 2019, at the Nass & Son Funeral Home in Huntingburg with burial to follow at Fairmount Cemetery in Huntingburg.  The V.F.W. Post #2366 Memorial Detail will conduct military graveside rites.