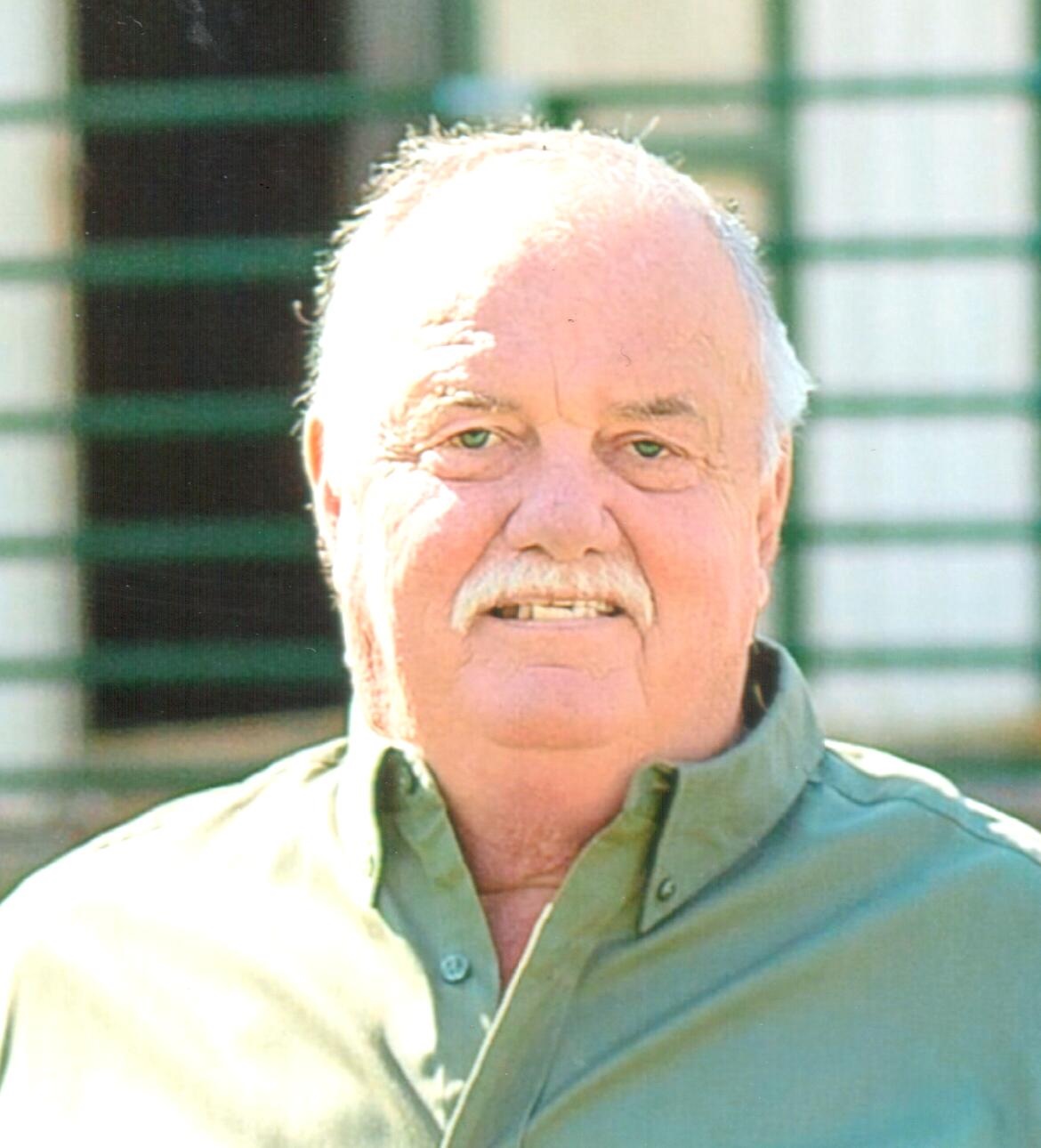 Glen owned and operated Fleck's Auto and Truck Repair in Jasper for 22 years, and later worked for Sternberg International in Jasper for 16 years.

He was a member of St. Mary's Catholic Church in Ireland, Jasper Outdoor Recreation, and the Jasper Moose Lodge #1175.

He enjoyed playing golf, working in his barn, and spending time with his grandchildren.

Preceding him in death were his parents, one granddaughter, Cora Fleck, one sister, Sharon Fleck, and four brothers, William "Bill" Fleck, Jerald "Jerry" Fleck, Kurt Fleck, and Patrick Fleck who died in infancy.

A Mass of Christian Burial for Glen B. Fleck will be held at 10:00 a.m. on Saturday, February 2, 2019 at St. Mary's Catholic Church in Ireland, Indiana with burial to follow in the church cemetery.

In lieu of flowers, memorial contributions may be made to St. Mary's Catholic Church, or to a favorite charity.