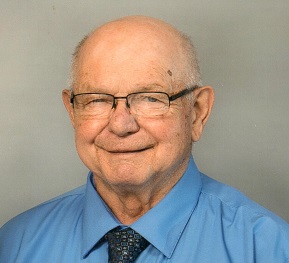 He was 1956 graduate of Ireland High School.

He was a mechanic at DT Auto Service and Larry's Service Center in Ireland for over 40 years.  After retirement he worked for Schroering's Plumbing and Heating.

He umpired for many years for Ireland Youth Sports when his children were playing sports.

Preceding him in death are two sisters, Seraphia Schmitt and Bibiana Pipher, and three brothers, Edmund, Januarius, and James Schmitt.

A Mass of Christian Burial for Gerard "Gary" M. Schmitt will be held at 12:00 p.m. (noon) on Friday, May 31, 2019, at St. Mary's Catholic Church in Ireland, Indiana, with burial to follow in the church cemetery.  The American Legion Post #147 will conduct military gravesite rites.

A visitation will be held from 9:00 a.m. until the service time at the church on Friday.

Memorial contributions may be made to St. Mary's Catholic Church or to a favorite charity.