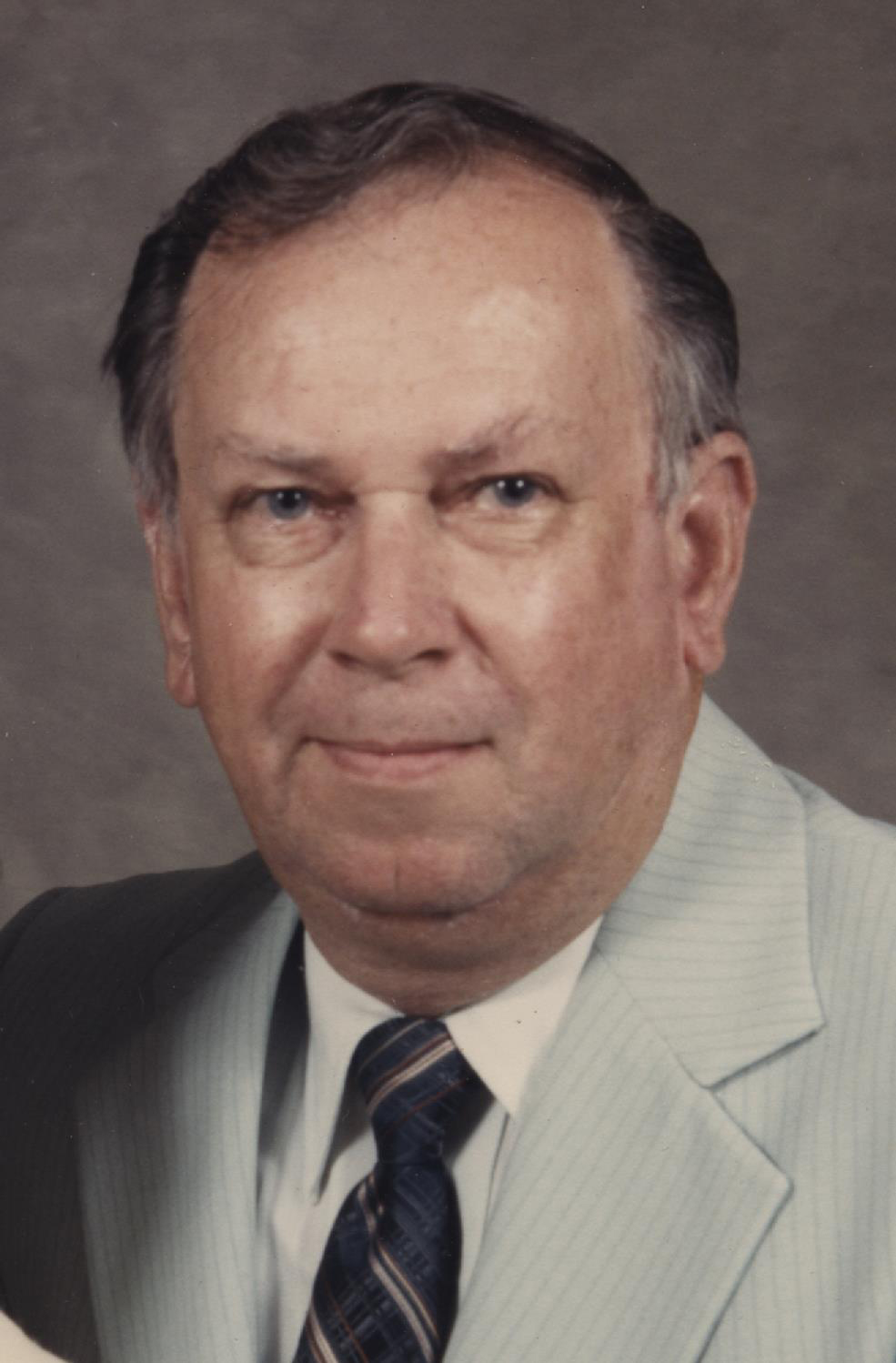 Gene was a retired custodian from the Southeast Dubois County School Corporation, a former truck driver, and served as a cook in the U.S. Army.  Gene’s greatest joy was his grandchildren, to whom he was affectionately known as Papaw.

Gene was preceded in death by his wife, Neva; his parents; a brother, Jerome Peterson; and a sister, Olive Partenheimer.

Funeral services for Gene Peterson will be held at 2:00 p.m., on Monday, April 2, 2018, at the Nass & Son Funeral Home in Huntingburg with burial to follow at the Birdseye Cemetery in Birdseye, Indiana.  The Reverend Kim Allen will officiate at the service.  Military graveside rites will be conducted by the V.F.W. Post #2366 Memorial Detail.