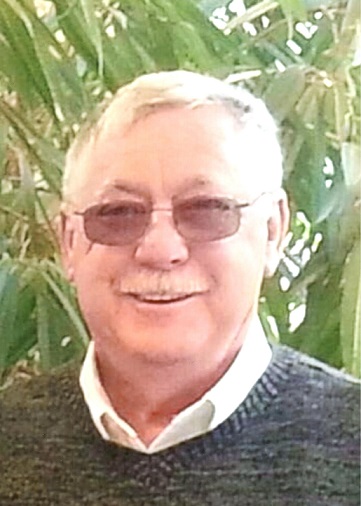 Gary was born in Jasper, Indiana, on September 24, 1943, to Charles R. and Alma (Krodel) Kuebler Wagoner.

He was a truck driver for Holland Dairy and then for Tri-State Live Haul.

He was a member of St. Joseph's Catholic Church in Jasper, Winslow American Legion, and Jasper Outdoor Recreation.

He enjoyed playing cards, visiting the casino, and he collected Zippo Lighters.

Preceding him in death are his father, Charles R. Kuebler, one grandson, Cody Lee Anderson, one sister, Elaine Schipp, and one brother, Ronald Kuebler.

A Mass of Christian Burial for Gary R. Kuebler will be held at 11:00 a.m. on Monday, July 30, 2018, at St. Joseph's Catholic Church in Jasper, Indiana, with burial to follow in Fairview Cemetery in Jasper, Indiana.

Memorial contributions may be made to St. Joseph's Catholic Church or to the Lange-Fuhs Cancer Center.