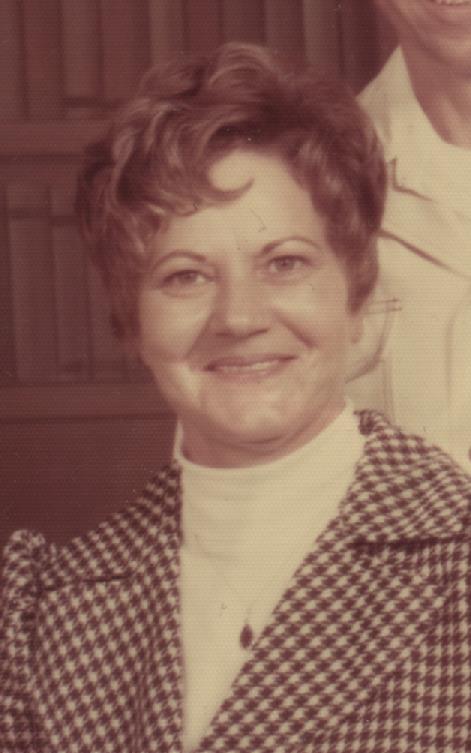 She was born August 30, 1937, near Eckerty in Crawford County, Indiana to Albert and Dovie (King) Mitchell.  Freida was a homemaker and loved crafting.  She was preceded in death by her husband, Ora A. Jones, who died on February 8, 2016; two brothers, Jack Mitchell and Albert Mitchell, Jr.; by one grandchild and one great grandchild.

Funeral services for Freida Jones will be held at 10:00 a.m., E.S.T., on Saturday, January 5, 2019, at the Nass & Son Funeral Home in Huntingburg with burial to follow at Bethany Union Cemetery near Eckerty.  Chaplin Jack Neighbors will officiate at the service.

Friends may call for visitation at the Nass & Son Funeral Home in Huntingburg from 3:00-8:00 p.m., on Friday, January 4th.