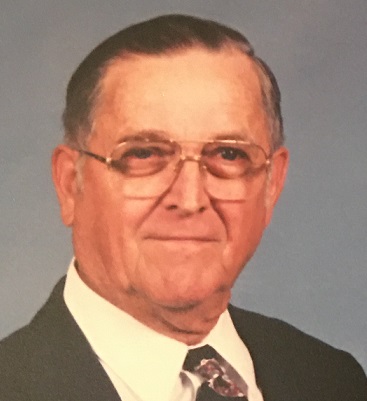 Frank was born in Celestine, Indiana, on August 27, 1924, to Herman and Mathilda (Schnell) Reckelhoff.  He married Esther F. Gehlhausen on July 1, 1950, in St. Ferdinand Catholic Church in Ferdinand, Indiana.  She preceded him in death on May 31, 2016.

He worked at the Coca-Cola Bottling Company in Jasper for over 40 years.

He was a member of Holy Family Catholic Church and the Schnellville Conservation Club.

Funeral services for Frank E. Reckelhoff will be held at a later date.

Memorial contributions may be made to Holy Family Catholic Church or to a favorite charity.