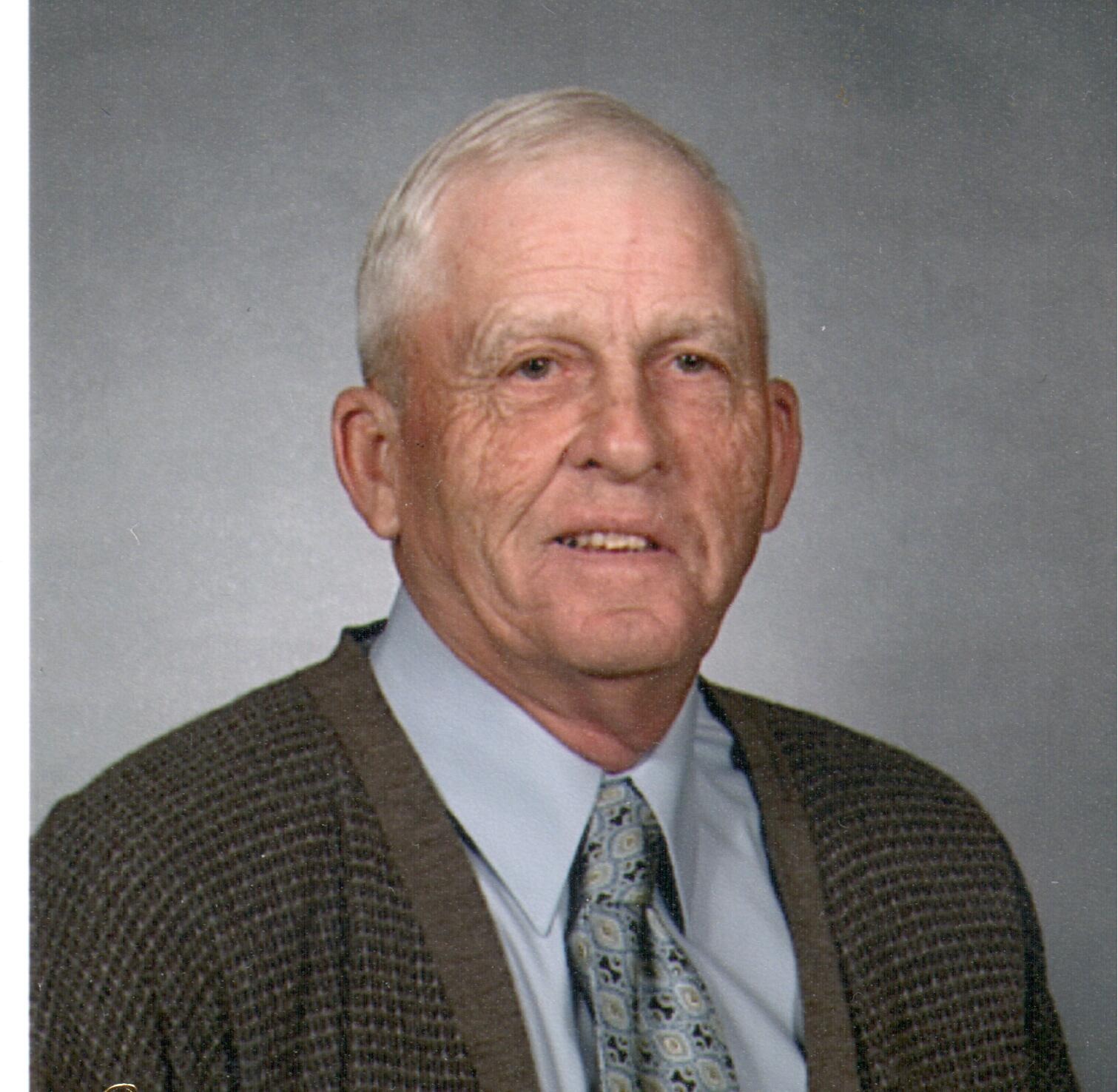 Francis  was born in St. Henry, Indiana on February 13, 1938 to Lucas and Rose (Ketzner) Luebbehusen.  He married Yvonne Kluesner on June 24, 1961 in St. Celestine Catholic Church.

Francis was a lifelong grain and livestock farmer in the St. Henry area, in his younger days, he worked for Ferdinand Furniture, Indiana Desk, and Best Chairs.

He was a member of Christ the King Parish - St. Henry Catholic Church.

He enjoyed taking drives, playing cards, playing softball when he was younger, and spending time with his grandchildren and watching their sporting events.

Preceding him in death beside his parents was one brother, Paschal Luebbehusen.

A Mass of Christian Burial for Francis L. Luebbehusen will be held at 10:00 a.m. on Saturday, March 2, 2019, at St. Henry Catholic Church in St. Henry, Indiana, with burial to follow in the church cemetery.

Memorial contributions may be made to the St. Henry Church Cemetery Fund, or a favorite charity.