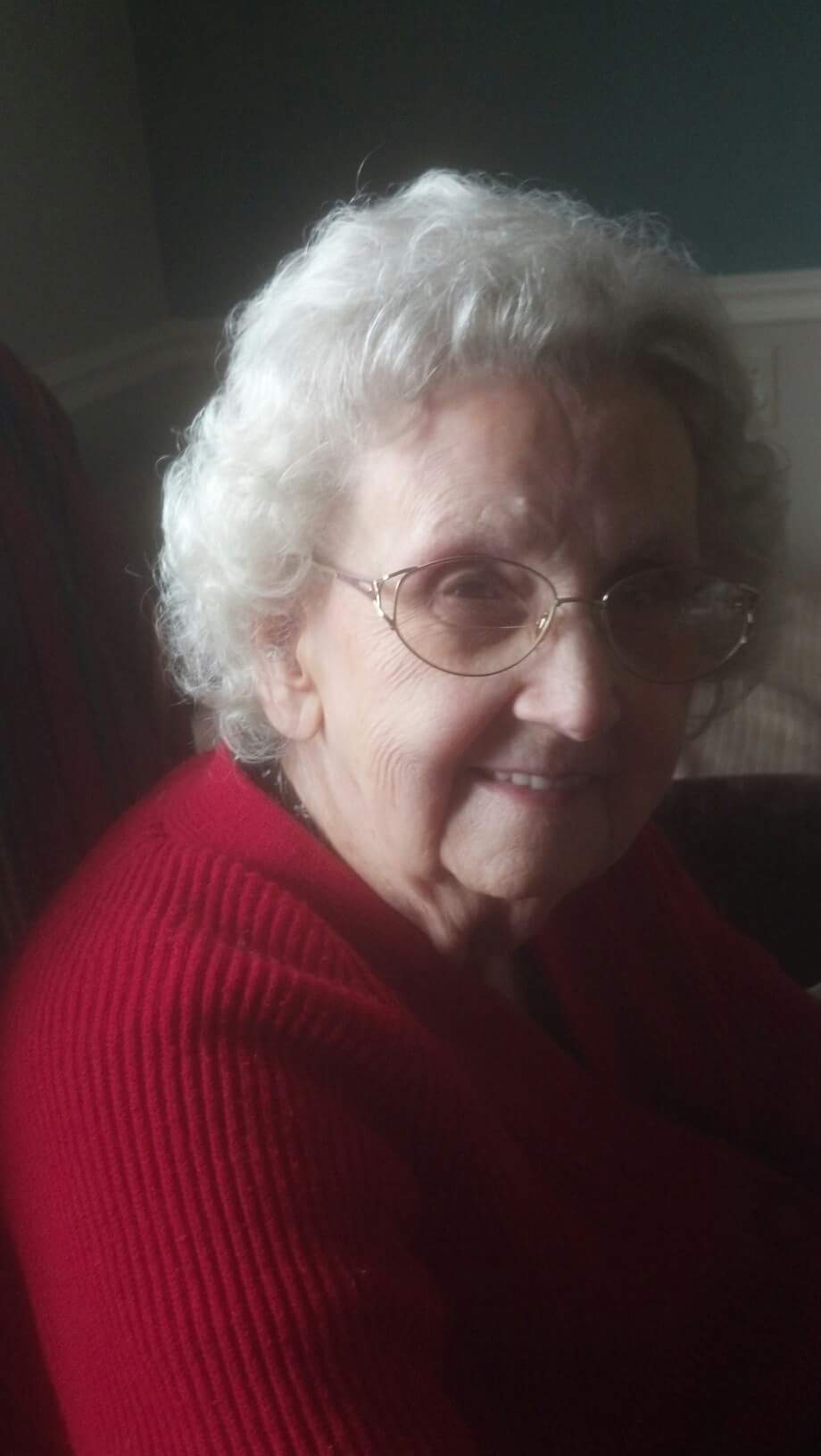 She is survived by one son Charles Fredrick “Fred” Robberts, one granddaughter Rev. Leah (Rev. David) Robberts-Mosser, great-granddaughters Chloe and Violet, many nieces and nephews, and one step-brother Charles.

She was a school teacher, and during World War 2, worked in the shipyards.  Upon moving to Princeton, Indiana, where they lived for over 60 years, Eileen worked for Potter and Brumfield and was the head of the school that taught the making of electric relays that went on space craft and other devices. She personally saw to the making and adjusting of the relays that went into the first manned space craft.

When she saw that every man she had ever trained had been promoted past her, she took her retirement and went into business and opened The Country Store, a grocery store that bought and sold salvage groceries over a 13 state area.  She often helped college or graduate students with greatly discounted groceries, sometimes giving the groceries to them for free. When she retired, she became the much beloved breakfast hostess at two Princeton hotels.
Eileen loved to travel with her husband in their motor home, crossing back and forth across the country many times. Her CB name was "Old Gray."
As a little girl, she dreamed of visiting the Holy Land and other far away places. One of her greatest joys was traveling by way of a cruise ship, The Golden Odyssey, of The Royal Cruise Line, on which she sailed so often that she was seated at the captain's table and sang with the ship’s orchestra.
She could play every instrument she picked up and could sing in a 3 octave range. She directed several church choirs and made a name for herself as a gospel singer who toured locally.
Eileen was a member of Trinity United Church of Christ, where a memorial service, officiated by Rev. Jane Hillman, will be held on Saturday, March 2 at 11 a.m. with visitation at the church from 9-11 a.m.