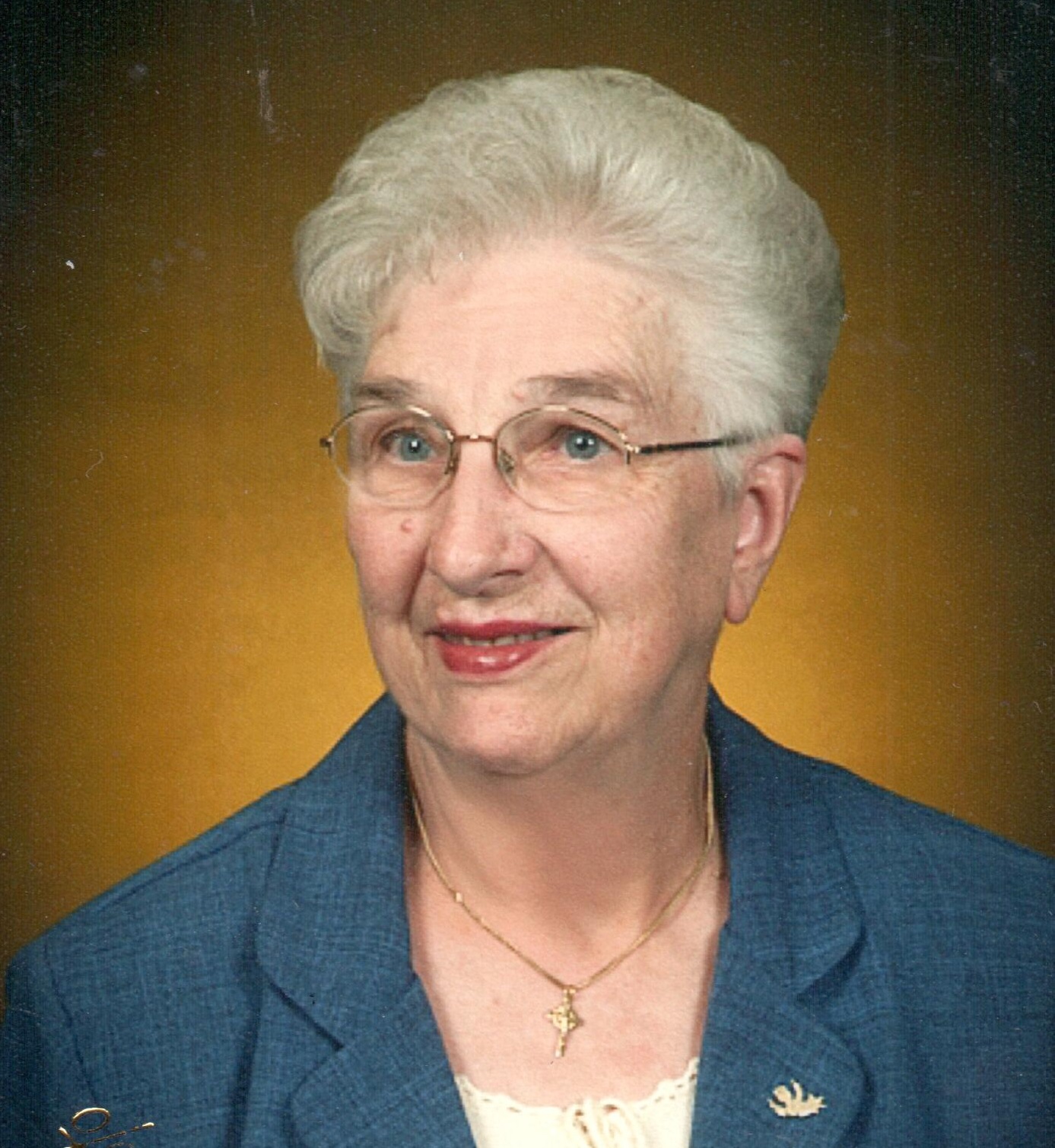 She was a homemaker and a member of St. Isidore Parish - St. Celestine Catholic Church and their St. Ann's Sodality. She was active in the CRHP program and a recipient of the Simon Brute' award.  She was also an organizing member of the Celestine Community Club.

She enjoyed cooking, keeping her house, and spending time with family and friends.

Preceding her in death beside her husband was one daughter who died in childbirth, Jane Ann Merkel, and three sisters, Anna Mae Kempf, Lou Alice Buechler, and Mary Heeke.

A Mass of Christian Burial for Evelyn V. Merkel will be held at 10:00 a.m. on Wednesday, December 11, 2019, at St. Celestine Catholic Church in Celestine, with burial to follow in the church cemetery.

Memorial contributions may be made to St. Isidore Parish, or to a favorite charity.