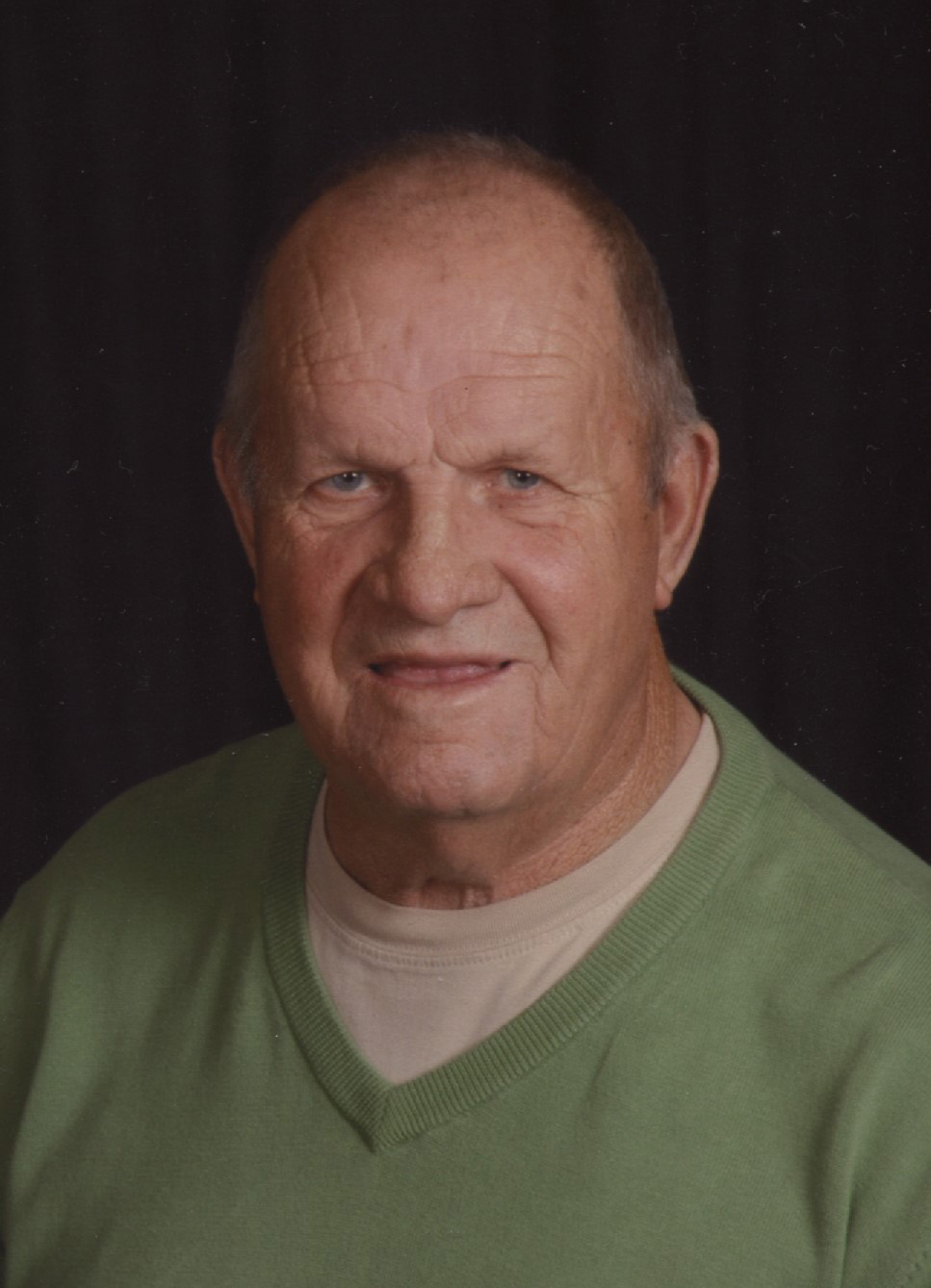 Eugene Ray Balsmeyer, age 82, of Holland, Indiana, passed away at 7:05 p.m., on Saturday, November 2, 2019, at Memorial Hospital and Health Care Center in Jasper.

He was born February 23, 1937, in Huntingburg, Indiana, to Omer and Nettie (Meyer) Balsmeyer; and was married to JoAnne Leroy on May 15, 1960, at Salem Church in Huntingburg.  Eugene worked as a lineman for Southern Indiana Gas and Electric Company.  He was a member of St. Paul United Church of Christ in Holland and the Holland American Legion Post #343; was a veteran of the United States Army; was an Atlanta Braves fan; and loved his family and spending time with his grandchildren.  He was preceded in death by his wife, JoAnne Balsmeyer, who passed away on October 10, 2019; his parents; two brothers, Dennis Balsmeyer and Glen Balsmeyer; and his grandson, Trevor Andrew Balsmeyer.

Funeral services for Eugene Ray Balsmeyer will be held at 10:00 a.m., E.S.T., on Saturday, November 9, 2019, at St. Paul United Church of Christ in Holland with burial to follow in the church cemetery.  Pastor Debbie Roe will officiate at the service.  Military graveside rites will be conducted by the Holland American Legion Post #343 Memorial Detail.

Friends may call for visitation at the Nass & Son Funeral Home in Huntingburg from 2:00-7:00 p.m., on Friday, November 8th; and also at the church from 9:00-10:00 a.m., Saturday.  Memorial contributions can be made to St. Paul United Church of Christ in Holland.