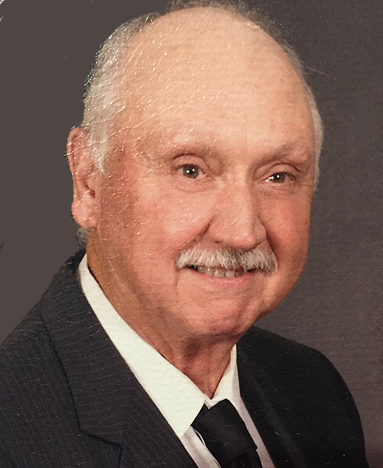 Ernie was born in Schnellville, Indiana, on October 2, 1943, to Jerome and Anna Mae (Verkamp) Betz.  He married Donna Schepers on May 7, 1966, in St. Celestine Catholic Church.

He was a 1961 graduate of Northeast Dubois High School.

He was a member of the Army National Guard.

He was a lifetime farmer and was employed by Betz Brothers Butcher Shop.

He was a member of St. Isidore Parish - St. Celestine Catholic Church in Celestine, Indiana, and the Schnellville Conservation Club.

He enjoyed playing Sheephead and farming.

A Mass of Christian Burial for Ernest Betz will be held at 10:00 a.m. on Thursday, August 22, 2019, at St. Celestine Catholic Church in Celestine, Indiana, with burial to follow in the church cemetery.  The American Legion Post #147 will conduct military gravesite rites.
A visitation will be held from 2:00-8:00 p.m. on Wednesday, August 21, 2019, at the Becher-Kluesner Downtown Chapel in Jasper, Indiana.   St. Isidore Parish will pray a rosary at 1:45 p.m. at the funeral home.
Memorial contributions may be made to St. Isidore Parish or to the St. Celestine Cemetery Fund.