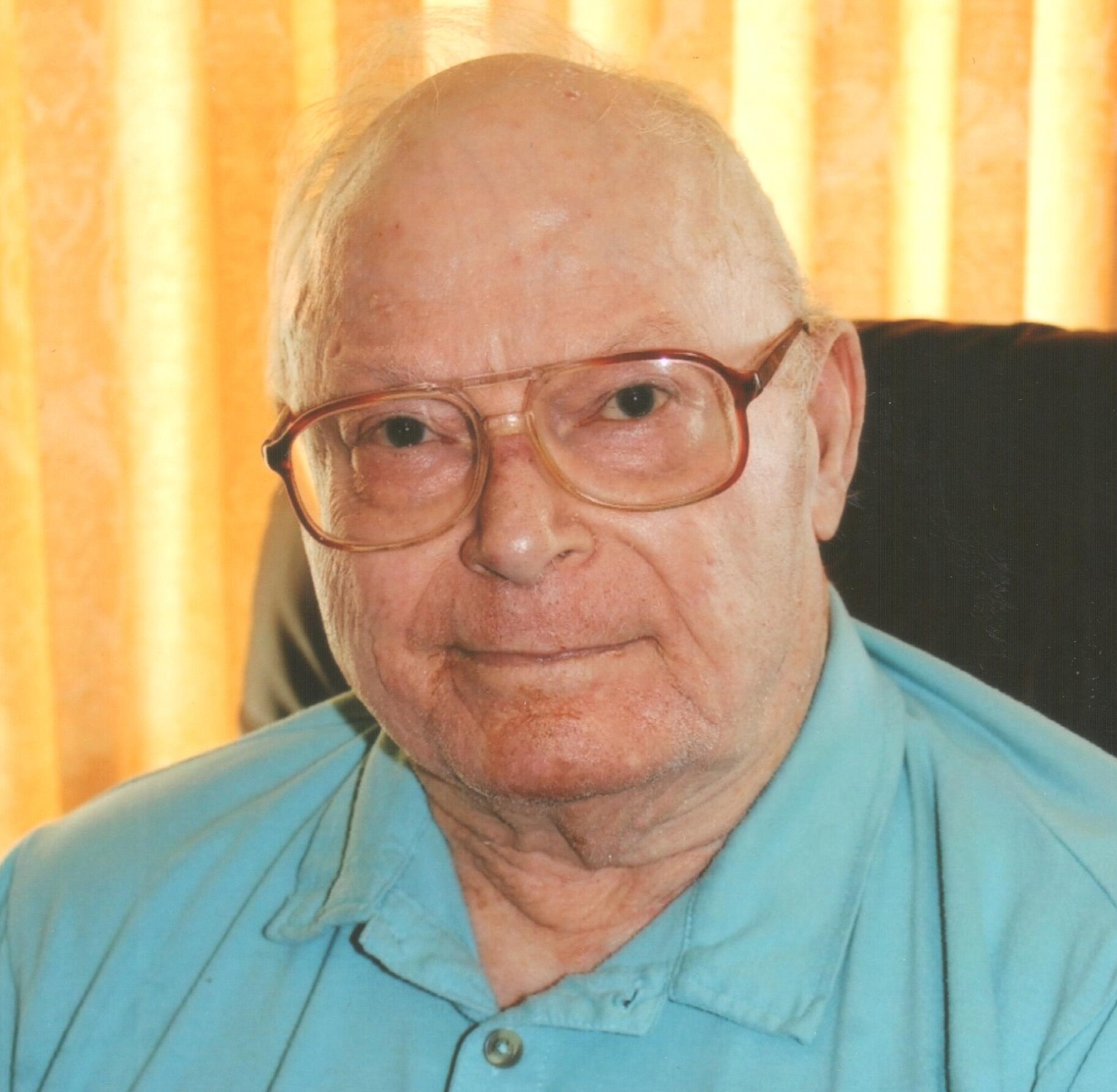 He was a U.S. Army Veteran who served in Germany, and a member of the Jasper American Legion Post #147.

Emil retired from the Kimball Corporation after 33 years of service.

He was a member of St. Joseph's Catholic Church in Jasper.

He was also a member of the Jasper Moose Lodge #1175 and Jasper Outdoor Recreation.

He enjoyed coaching and managing little league teams in his younger years, camping, fishing, playing cards, going to the casino, and was an avid I.U. Basketball and NASCAR fan.

Surviving are his wife, Carol Krodel of Jasper, one son, Dean A. Krodel, Vincennes, one brother, Clifford Krodel (Judy), Jasper, and one sister, Sarah Witt, Triangle, VA,  nieces and nephews.
Preceding him in death was one sister, Lilly Mae Bauer.
A Mass of Christian Burial for Emil H. Kordel will be held at 9:30 a.m.  on Wednesday, January 15, 2020 at St. Joseph's Catholic Church in Jasper, Indiana, with entombment to follow in Fairview Cemetery Mausoleum in Jasper.  The American Legion Post #147 will conduct military gravesite rites.
A visitation will be held from 2 p.m. until 8 p.m. on Tuesday, January 14, 2020 at the Becher-Kluesner Downtown Chapel in Jasper.   The Jasper Moose Lodge will perform a memorial service at 6:30 p.m.
Memorial contributions may be made to St. Joseph's Catholic Church or to a favorite charity.